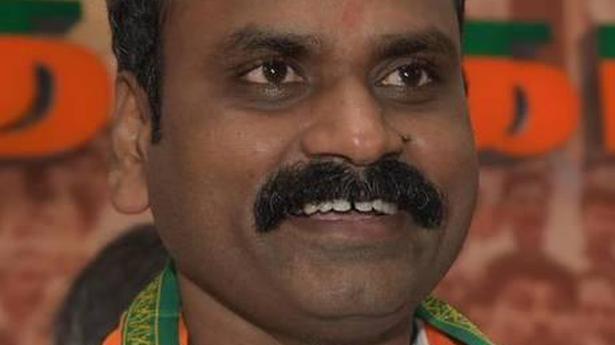 “I did not receive any official communication [about such a possibility]… I haven’t spoken with him [Alagiri]. We are open [to the possibility]. If he comes and if he wants to join our party, we are ready to welcome him,” Mr. Murugan said.

Sections of the media have been claiming that Mr. Alagiri, the elder brother of DMK president M.K. Stalin, would float a political party and meet Union Home Minister Amit Shah during his scheduled visit to Chennai later this week.

Mr. Alagiri, however, denied the reports and said no one from the BJP had spoken to him. Asked about Mr. Murugan’s remarks, he said the former had only expressed his opinion.