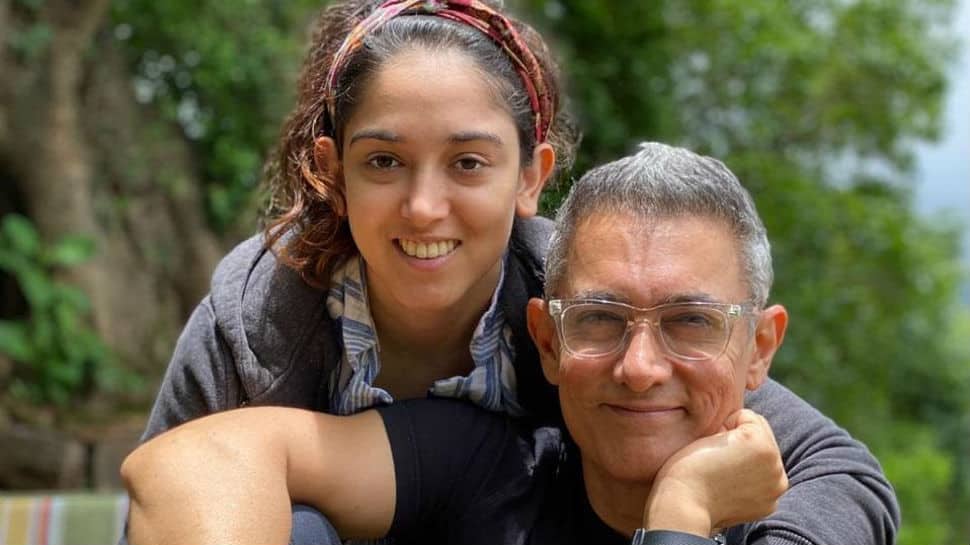 Here are some photos of Aamir at the theatre shared by fan clubs.

‘Suraj Pe Mangal Bhari‘ is the first film to hit the theatres after around eight months. The Central government had prohibited the screening of films in theatres since March due to COVID-19 pandemic. It hit the big screens across India on November 15.

Ahead of watching the film, Aamir tweeted to say, “On my way to see ‘Suraj Pe Mangal Bhari’ in a Cinema Hall. Really looking forward to the big screen experience, after so long!”

His tweet soon received responses from Manoj Bajpayee, Diljit Dosanjh, who thanked the superstar for supporting their movie.

Talking about audience response to film, Diljit earlier said: “We are here to thank the audience because they have stepped outside their homes and watched our film during these times. Now, people coming to theatres is a big thing for all of us and on top of that, their appreciation for our film is like an added bonus for us.”