Home Entertainment ‘Aravinda Sametha’ will always be special for me: Pooja Hegde 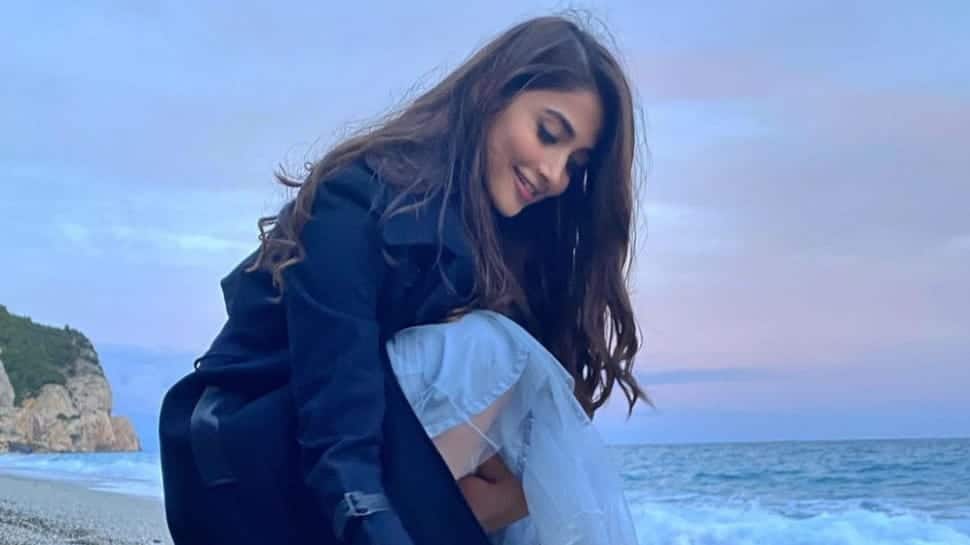 Mumbai: Actress Pooja Hegde has opened up on why the 2018 Telugu action movie ‘Aravinda Sametha Veera Raghava’ will always be special for her. She says the film helped her explore a new side of her, and ace the art of dubbing.

“‘Aravinda Sametha’ is and will always be a very special film for me. This was my first film with Jr. NTR and I had a great time working with him. Personally, this film was an enriching experience both on-screen and off-screen,” Pooja said.

“My character allowed me to explore a new side of me in terms of dubbing for myself, and I am beyond grateful that (director) Trivikram sir helped me explore such an amazing opportunity. Needless to say, working with the man of the masses, Jr. NTR was great, we had a great blend of energies and that resulted in wonderful chemistry on-screen,” she added.

The film is about a young man whose life changes after engaging in a violent fight with henchmen from the rival village. The film will air on the small screen on Zee Cinema on November 21.

Pooja will next be seen opposite Telugu superstar Prabhas in the upcoming film ‘Radhe Shyam’. The film will release in four languages — Telugu, Tamil, Hindi and Malayalam.

Directed by Radha Krishna Kumar, ‘Radhe Shyam’ will see a theatrical release in 2021.