Home Entertainment As Neha Sharma rings in her birthday, take a look at her... 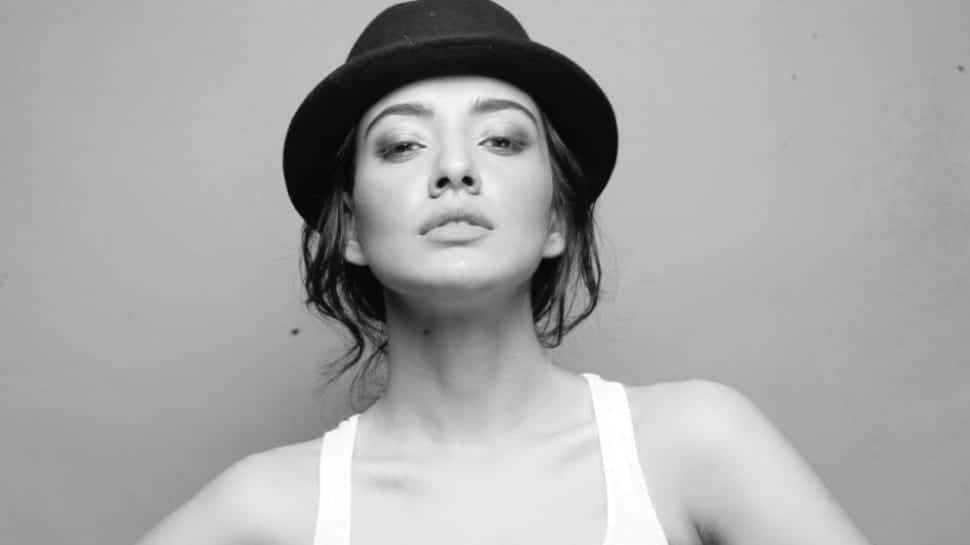 New Delhi: Birthday girl Neha Sharma keeps slaying the internet with her gorgeous and charming posts on Instagram. Her sizzling photoshoots, work-out sessions keep her Insta fam waiting for more. Along with being a fitness freak, the actress also paints! She turned a year older on November 21.

In her latest post, the birthday girl shared an oil painting which she captioned, “#myart #oilpainting #joy”. Her artistic side received appreciation from Hrithik Roshan who replied “amazing” on her post. Take a look at some of her dazzling pictures.

Neha, who hails from Bhagalpur in Bihar, is the daughter of Congress MLA Ajit Sharma. She made her acting debut opposite Ram Charan in 2007 Telugu film ‘Chirutha’, and set foot in Bollywood with 2010 movie ‘Crook: It’s Good To Be Bad’. Besides being an actor, Neha is also trained in Kathak and many western dance forms. She will next be seen in ‘Hera Pheri 3’, helmed by Neeraj Vora, which is set for a December release.

The actress last featured as a lead in Voot’s web series ‘Illegal’. As Neha rings in her 33rd birthday today, her fans and well-wishers have already flooded her social media with wishes and love.