Home Entertainment Bigg Boss 14: Rashami Desai to Enter the House? Here’s What She... 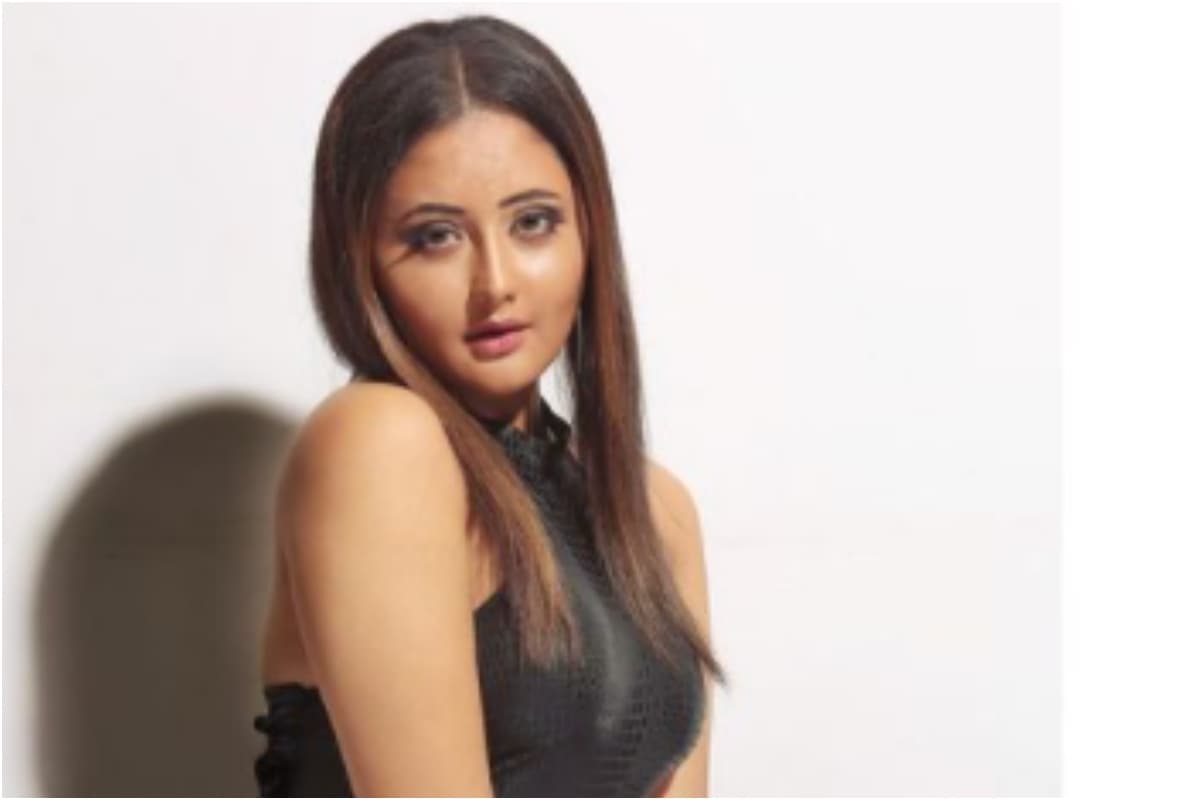 Bigg Boss 14 is currently in its seventh week and the contestants are fast emerging as strong contenders for the coveted title. While BB makers brought in participants from earlier seasons, namely Sidharth Shukla, Gauahar Khan and Hina Khan, to spice things up initially inside the house, a report suggests that season 13 participant and actress Rashami Desai too has been approached to feature in the latest edition of the reality show on several occasions but she has not confirmed it yet.

As per a website, Rashami has been eyed by the makers for entry in the BB 14 house but she is yet to finalise it from her end. Speaking about the same, she said, “Well, I am quite amused by the number of stories that have been written about it. The fact is that I have been approached many times on different occasions in this season itself, but I haven’t yet finalised on it.”

Meanwhile, Kavita Kaushik has been elected has the new captain of the house for this week after she defeated Jasmin Bhasin in the box task. Rahul Vaidya, who was the overseer, announced during Friday episode that Kavita has emerged as the winner on account of Jasmin’s box being lifted during the runtime of the task, which was against the rules.