Home Entertainment Fab pics of Nayanthara light up Instagram on her birthday. Thank you,... 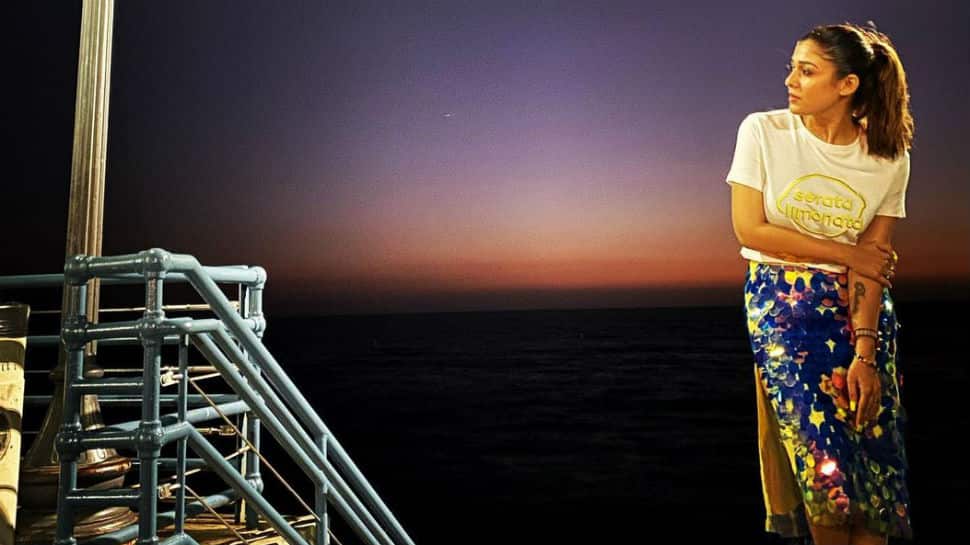 New Delhi: On ladylove Nayanthara’s birthday, her boyfriend Vignesh Shivan has lit up social media with some fabulous photos of the actress and fans cannot thank him enough. He shared a post dedicated to Nayanthara, in which she is seen enjoying the magical view of the sunset. Nayanthara turns 36 today.

“Happy birthday to you,” Vignesh simply captioned his post adding a few emoticons. Take a look at the post here:

Isn’t it a gorgeous photo?

Meanwhile, Vignesh also announced that the teaser of ‘Netrikann’, Nayanthara’s upcoming film, will release today on the occasion of her birthday.

Vignesh Shivan often treats his Instafam to some beautiful pictures of Nayanthara be it from shoots, vacations or just casually. The couple was recently in Goa to celebrated her mother’s birthday and the photos had gone crazy viral.

Nayanthara and Vignesh Shivan fell in love during the shooting of ‘Naanum Rowdy Dhaan’. They have been together for five years.

On the work front, Nayanthara will be next seen in the aforementioned ‘Netrikann’, directed by Vignesh. She was last seen opposite superstar Rajinikanth in ‘Darbar’.