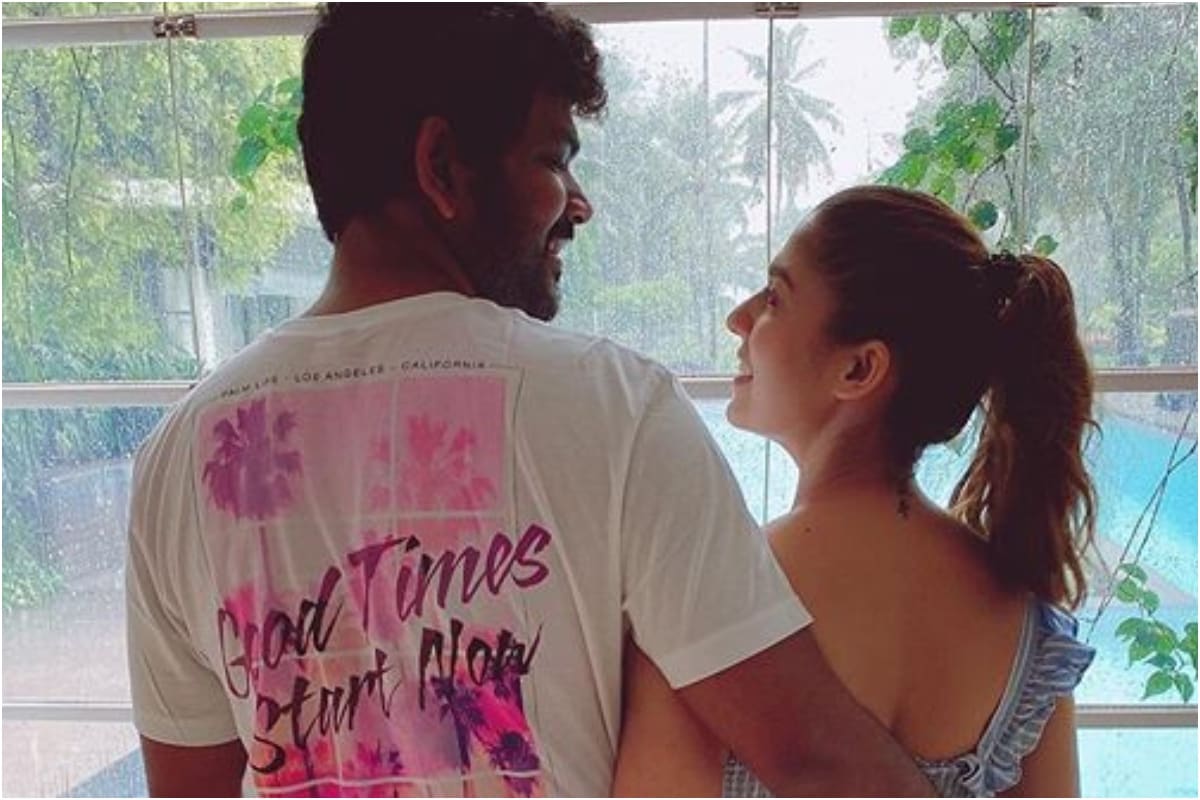 Popular South actress Nayanthara is celebrating her 36th birthday today. Having debuted with Malayalam film Manassinakkare in 2003, the star has established herself as one of the leading actors of the South film industry. Some of her popular works include Darbar, Imaikkaa Nodigal, Bigil, Raja Rani, Iru Mugan, Billa (2007) and Puthiya Niyamam.

To celebrate her birthday, here are five of her social media posts with longtime boyfriend filmmaker Vignesh Shivan:

Vignesh shared a breathtaking picture of Nayanthara from their time in Goa. After spending months in lockdown, the duo had gone for a much-needed vacation.

Taking the perfect chance, the couple celebrated Vignesh’s birthday on their holiday trip. Sharing a loving picture together, Vignesh and Nayanthara can be seen looking at each other adoringly while a scenic location waits ahead.

Way back in August, the couple managed to raise the temperatures online with a dazzling photo. Celebrating Onam together, both Nayanthara and Vignesh wore traditional outfits in the bright picture. Vignesh wrote in the caption: “Let’s find reasons to be happy and enhance them with hope 🙂 amidst this pandemic that’s the only way to invite a smile on everyone’s faces :)”

The pair had met while shooting for Naanum Rowdy Dhaan in 2015. Recently, the director shared a behind-the-scene shot of sharing a laugh with the actress on the fifth anniversary of the movie.

Today, Nayanthara works predominantly in Tamil, Telugu and Malayalam movies with her last release RJ Balaji’s Mookuthi Amman. On the personal front, Nayanthara has been dating director Vignesh Shivan for five years now. The two represent one of the strongest bonds in the industry.

Bigg Boss 14, Day 52 written updates: Kavita Kaushik walks out of the house after a stormy fight with Rubina Dilaik