Home Entertainment I don’t have Salman Khan’s number but I would like to tell... 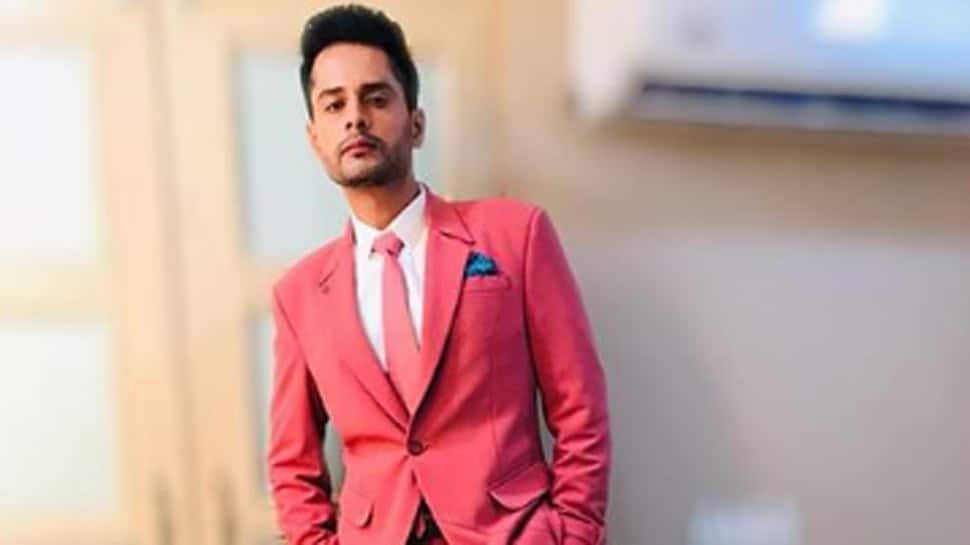 New Delhi: Evicted ‘Bigg Boss 14’ contestant Shardul Pandit might have been out of the controversial reality show soon but he surely is winning many hearts outside. A TV and radio personality, Shardul ha opened about his personal turmoil including mother’s critical illness,  being out of work during the lockdown and battling depression too.

‘Bigg Boss 14’ host Salman Khan praised Shardul on stage during his one of the Weekend Ka Vaar episodes. He patted his back for staying strong inside the house and not letting his personal problems hinder his game.

Shardul Pandit in an interview with India Today expressed his happiness on being praised by Salman Khan. “My interactions with Salman Khan are by far the best memories I have of Bigg Boss 14. He joked with me and he even felt bad about my eviction. One of my friends also rightly tweeted recently saying, ‘Bigg Boss k Bigg Boss Ka Dil jeet liya aur kya jeetoge.’ He always used to speak fondly me. It was almost as if an elder brother is talking to a younger brother”, he said.

He added, “I did get the most elegant farewell on Bigg Boss but there is no work outside. I don’t have Salman Khan’s number but I would like to give him a message, ‘I need work. If you have any position for an actor, please give me work.”

Talking about his ailing mom’s reaction on him coming back, Shardul Pandit said, “My mother is shocked that I am out of the show. She’s not happy that the only thing that could have given me work and recognition is now over. She’s still recovering. She has an allergy to chemo right now.”