Home Entertainment Kapil Sharma’s Hefty Salary for His Comedy Show Revealed and It Will... 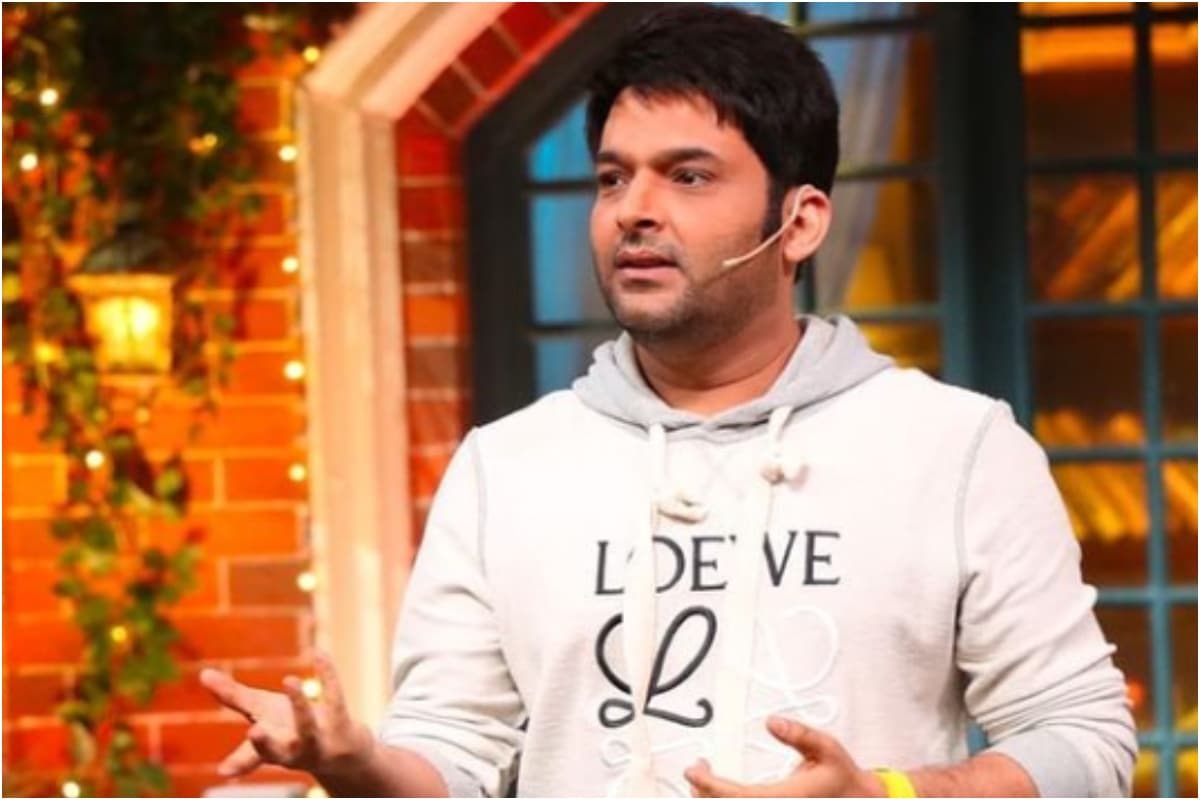 Kapil Sharma has grown in fame and popularity over the years. From Laughter Challenge to comedy jodi shows on Sony TV, he has come a long way in the entertainment business and is undoubtedly the most sought after faces on TV, live stage shows, award ceremonies and events.

Read: Kapil Sharma Getting Paid a Whopping Salary for His Debut Web Series, Deets Inside

Now, it has been revealed that Kapil charges a hefty amount for his weekend episodes of the hugely popular celebrity chat show The Kapil Sharma Show. While Bollywood and other entertainment personalities grace his show every week, Kapil’s towering personality and fame surpasses everything and his fees for the show is proof of the same.

As per report, Kapil charges close to Rs 1 crore for weekend episodes of The Kapil Sharma Show. His high fees is often the subject of jokes for his fellow performers like Krushna Abhishek and Bharti Singh, but the aforementioned amount certainly puts him in the big leagues of celebrities in the telly world.

The Kapil Shrama Show airs two episodes per week, on Saturday and Sunday, which makes his per episode fees something close to Rs 50 lakh, which is an insane amount indeed.

The same report reveals that Kapil has increased his fees by 30 per cent from the previous season. Moreover, it has been shared that Krushna and Bharti’s fees is nowhere close to Kapil’s salary and the latter two get paid somewhere close to Rs 10-12 lakh for weekend episodes. It is understandable considering Kapil’s act is main and gets most time slot during the premiere of the episode.

The latest episode of The Kapil Sharma Show will see Himesh Reshammiya, Aditya Narayan and Vishal Dadlani grace the stage. The episode will air on Saturday at 9:30 pm on Sony TV.

When in Dharamkot, Kareena Kapoor and Taimur Ali Khan Try Their Hand at Pottery

Cus it’s my body, my cleavage: Sona Mohapatra shuts down troll as she opens up on victim-blaming