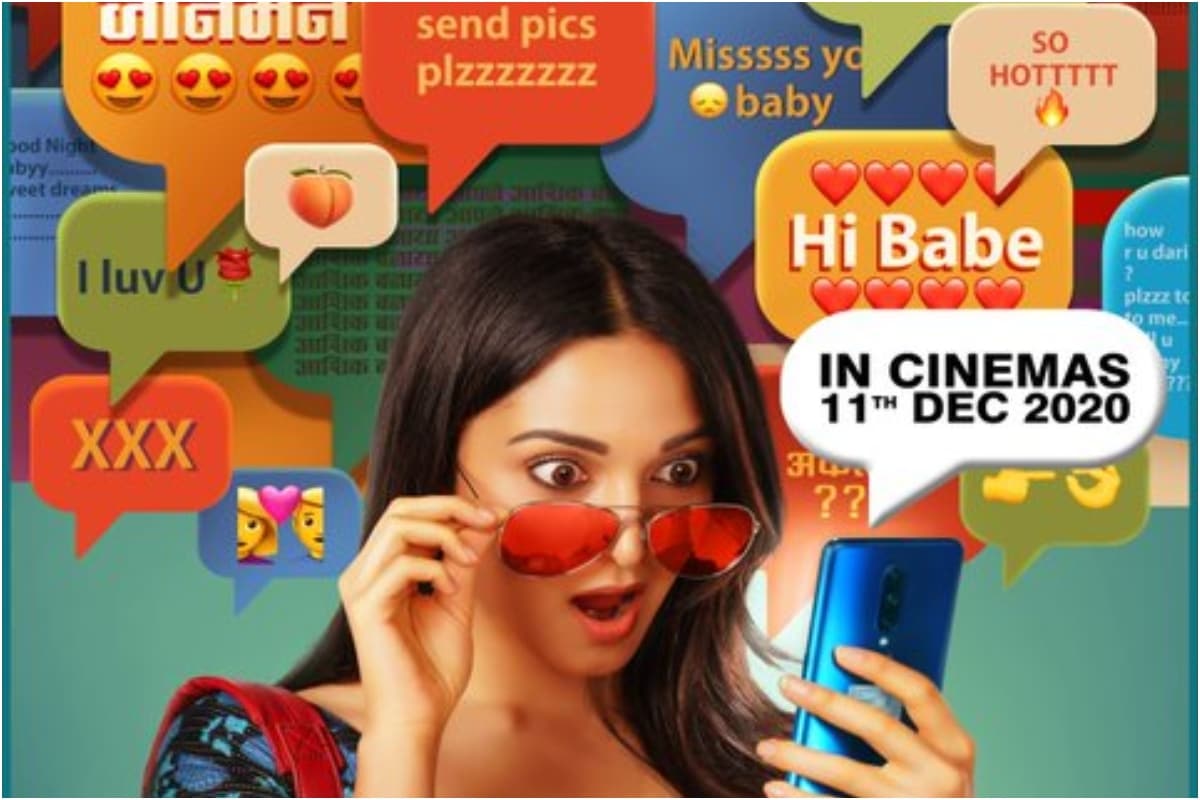 Mumbai: Kiara Advani-starrer “Indoo Ki Jawani” will be released theatrically in the country on December 11. The announcement was made by filmmaker Nikkhil Advani in a post on Twitter on Saturday.

Nikhil, who has produced the movie, also shared the first look of Kiara from the Abir Sengupta-directed the film. “One single right-swipe is enough to flip your world upside down and downside up! Get ready to see how! #IndooKiJawani releasing in theatres near you on 11th December 2020. @advani_kiara @AdityaSeal_ #MallikaDua @AbirSenguptaa @monishaadvani @madhubhojwani,” he tweeted. Kiara also shared the poster of the film and wrote, “It’s happening!!! #IndooKiJawani in cinemas near you on 11th December 2020.” Described as a coming-of-age comedy, the film will see Kiara playing a feisty girl from Ghaziabad whose left and right swipes with a dating app results in hilarious chaos.