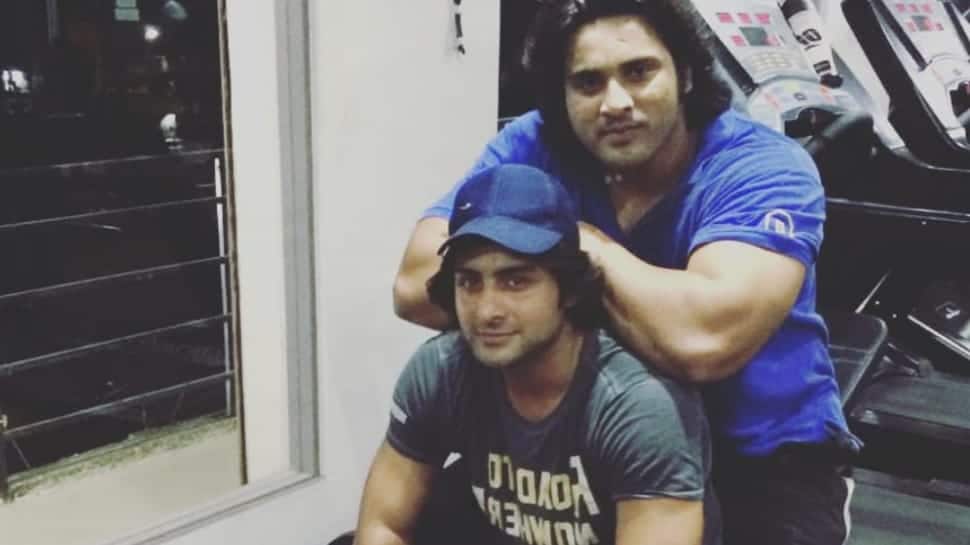 Mumbai: Actor Rohit Bhardwaj, known for his portrayal of Yudhishthir in the 2013 TV series, ‘Mahabharat’, will be seen in a web series titled ‘Myopia’.

Rohit plays the role of a private detective named Omkar Upadhyay in the series, which is set in Agra, and is produced by him.

“After ‘Mahabharat’, I went to Indonesia and did a lot of shows there. After I came back to India, I starred in a couple of music videos and a few short films. Then I got busy with the making of ‘Myopia’,” he said.

“The story revolves around the famous Taj Mahal. It’s a thriller. I am playing the protagonist Omkar Upadhay who is a detective. Omkar has been having some trouble in his personal life and is confused as to how his life will turn out,” he added.

The series will star Saurav Gurjar as the antagonist. He was Rohit’s co-actor in ‘Mahabharat’.

“Saurav and I had developed a good friendship during the shooting of ‘Mahabharat’. We had a lot of fun on the sets of ‘Myopia’,” said Rohit.