Home Entertainment Mouse Runs Through a Scene in The Crown S4 and Fans are... A screengrab of 3rd episode from The Crown Season 4.

In the third episode of The Crown season 4, almost a minute into the episode, we see a mouse sneaking around in the royal palace.

An unexpected guest character has featured in the new season of The Crown — a Netflix show based on the reign of Queen Elizabeth II. In the third episode of the fourth season titled Fairytale, almost a minute into the episode, we see a mouse sneaking around in the royal palace.

The entrance of the mouse is right after the scene where Princess Margaret is getting her nails polished. The Queen Mother is sitting on a sofa while the mouse can be seen running to hide in the huge royal house and runs from the carpeted area to the floor. 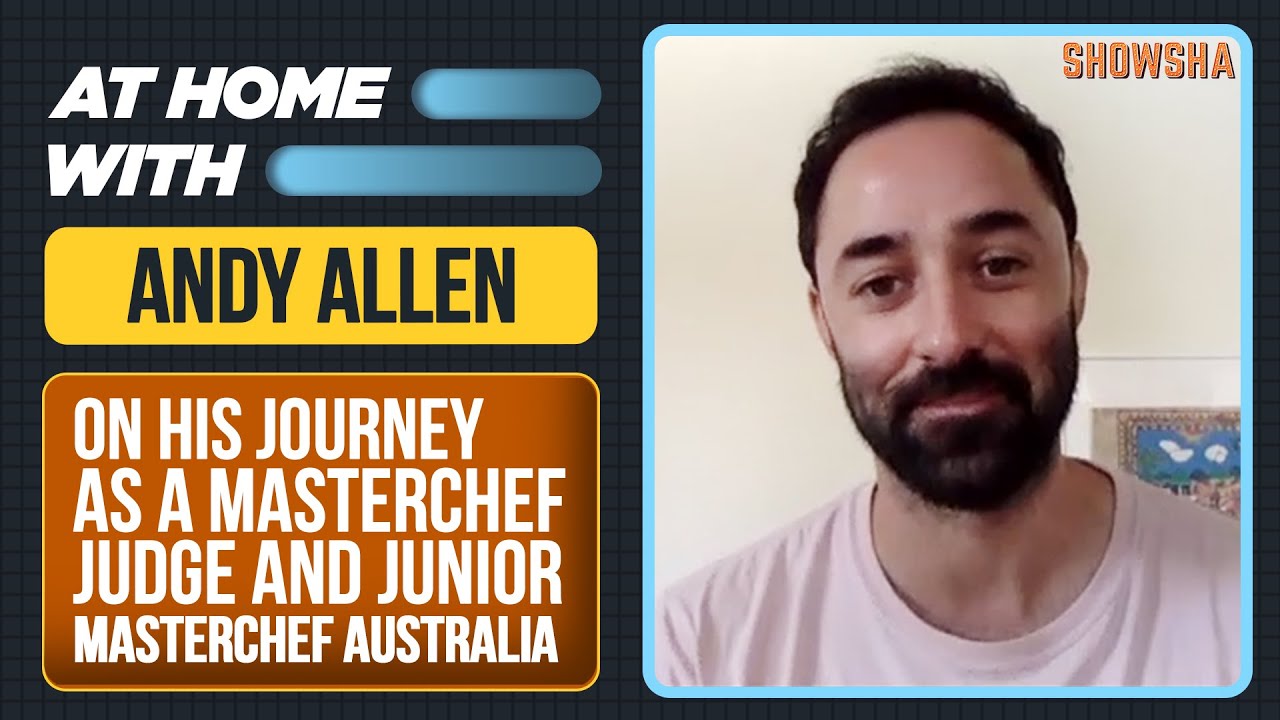 It is not certain if its presence was accidental or on purpose. Fans of the show are wondering why on social media.

A cinephile from Canada posted a screenshot of the same scene on Twitter and received more than 1,800 likes on his tweet. The caption said, “Anyone else catch the mouse casually strolling past the Queen Mother in Episode 3?”

The official Twitter account of The Crown quote-tweeted the picture of the mouse and asked, “Outstanding Guest Actor In A Drama Series?”

Many fans of the show reacted to the tweet and said they did see the mouse. One person was glad that she was not the only one who saw the mouse in that scene.

A user named David Bruckner said that he immediately spotted the mouse while watching the series. He jokingly said that he “thought she/he/it is an extra (nowadays you have to be flexible as an actor).”

The episode shows the situation before the wedding of Prince Charles with Diana. Taking cue from that, a user named Sam read into the scene a little too much perhaps. He commented that it is said that rats abandon the sinking ship. “At that moment, Charles was proposing to Diana. That animal knew what was coming!” he wrote.

They say rats always flee a sinking ship. At that moment, Charles was proposing to Diana. That animal knew what was coming!

But Sam is not the only one who thinks this way. Many others also believe that the mouse was used as a metaphorical device in the series to depict the disturbance that was to come in the royal family with the wedding of Prince Charles and Princess Diana.