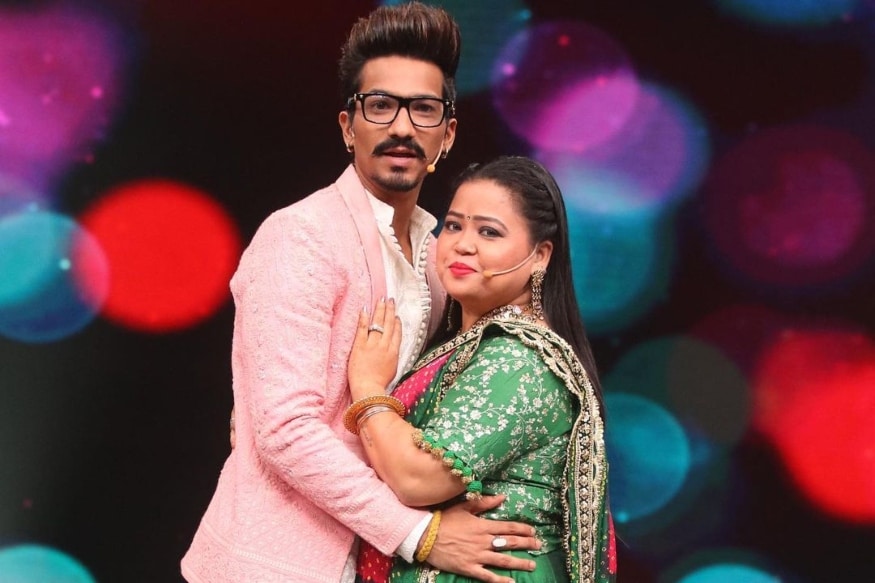 This comes after actor Arjun Rampal was questioned by the NCB in a drug-related probe for around seven hours last week.

The Narcotics Control Bureau (NCB) on Saturday conducted a raid at comedian Bharti Singh and her husband Haarsh Limbachiyya’s apartment in Mumbai in connection with the alleged drug probe.

According to sources, a raid was conducted at another location late Friday night and an alleged drug peddler was arrested. Based on the information provided by the alleged peddler, NCB carried out searches at Bharti’s residence located in Andheri area of Mumbai.

Bharti and her husband Haarsh are currently hosting India’s Best Dancer, which airs on Sony TV channel. The show is judged by Geeta Kapur, Malaika Arora, and Terence Lewis.

Meanwhile, this comes after actor Arjun Rampal was questioned by the NCB in a drug-related probe for around seven hours last week. The NCB, which also questioned Rampal’s partner Gabriella Demetriades twice, also arrested his friend Paul Bartel. Rampal, 47, had been summoned in the case related to alleged drug use in the Hindi film industry.

The NCB summoned Rampal and his partner Demetriades after conducting a search at the actor’s residence in suburban Bandra. In mid-October, 30-year-old South African national Agisilaos Demetriades, brother of Gabriella, was arrested from Lonavala. The resort in which he was staying with his fiancee was raided and 0.8 gm of charas were recovered from him.

The NCB launched the probe into alleged drug use in Bollywood after the death of actor Sushant Singh Rajput in June.