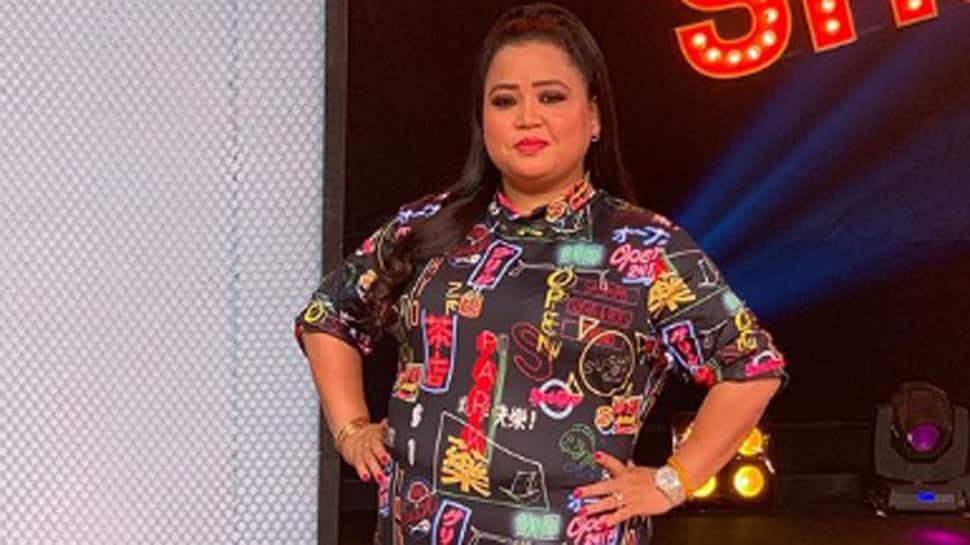 New Delhi: The Narcotics Control Bureau (NCB) in a fresh tip-off has conducted raids at the residence of popular television actress and comedienne Bharti Singh and husband Haarsh Limbachiyaa in the drugs case.

According to NCB sources, it has been learnt that both Bharti and Haarsh consume drugs. After getting secret information and tip-off from drug peddlers, the NCB officials landed at Bharti Singh’s house. The search operation is currently underway.

Masaba Gupta shares a priceless throwback picture with Hrithik Roshan; says ‘Insisted my mother take me to meet him else I won’t eat my...

‘A Little Late With Lilly Singh’ Season 2 Arriving In January