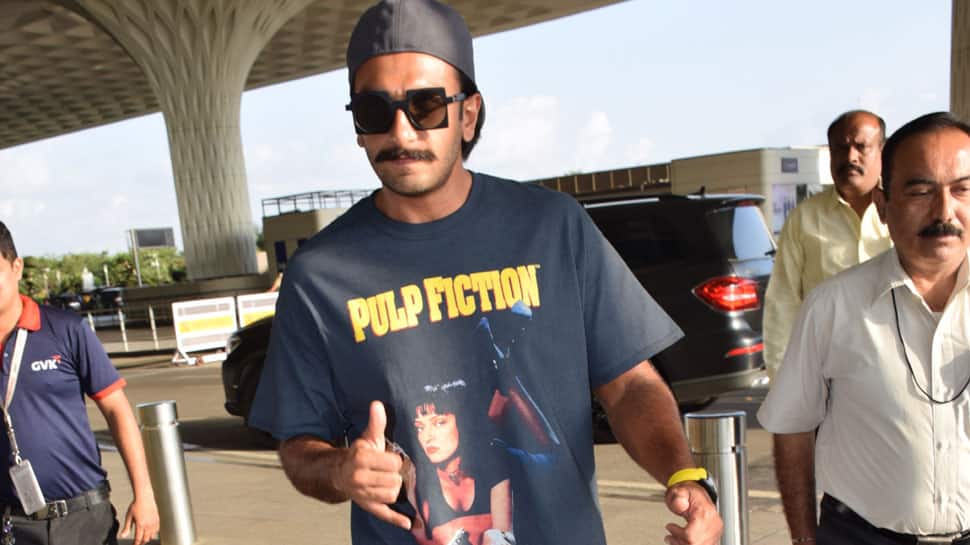 New Delhi:  Bollywood star Ranveer Singh has an ocean of fan following across the globe. With several fan clubs dedicated to the superstar, sharing his pictures, videos and upcoming project details.

On Diwali, one of his fan clubs called Ranveer Ka Fan Club spread festive cheer among 2000 underprivileged kids in 7 cities of Madhya Pradesh. This active fan club has been operational since 2015 and the members have dedicated themselves to do voluntary work in the name of their favourite superstar.

Each year, they do something on the Simmba star’s birthday and recently they started a program called Ranveer Gram Program.

Atharva Khendekar, a Ranveerian says, “We all have the ability to make someone smile and share their pain. This has been our mission for the past three years and this Diwali we tried to spread festive joy despite the coronavirus pandemic. Through the help of our fan club’s 15 volunteers, we distributed 5000 pairs of clothes, 50 plus pairs of shoes and hundreds of toys in seven different cities and small villages.”

He adds, “We distributed these things amongst 2000 plus kids and people. We also distributed mithas and phuljhadis to bring smiles on their faces and we got the muskurahat we were looking for. It was humbling. Their smile made our hard work successful. Spreading love is easy, we just need to try. Only kindness can transform darkness into rays of light.”

On Ranveer birthday this year, this fan club had donated computers to school supporting education for underprivileged children in Indore! Last year, the same fan club brought electricity to a small village called Akoli, where they installed five solar street lights and house lights each. The villagers had been using kerosene lamps and could not afford electricity.