Home Entertainment Priyanka Chopra is Ruthless Nemesis to Super Kids in We Can Be... 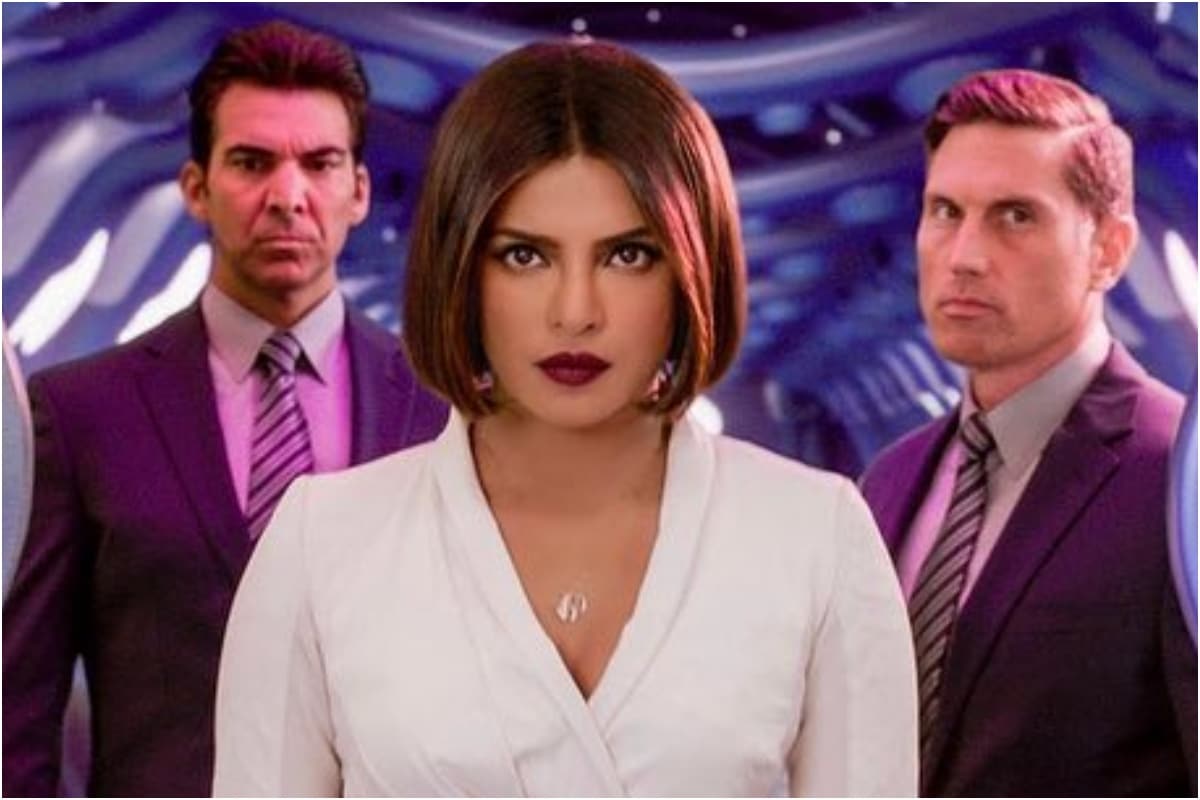 Priyanka Chopra in We Can Be Heroes.

While we have seen Priyanka Chopra essaying negative characters in Bollywood films, playing a mean super nemesis in Hollywood film We Can Be Heroes is a first for her. Watch the teaser video here.

While we have seen Priyanka Chopra in negative shades in Bollywood films like Aitraaz and 7 Khoon Maaf, playing a mean super nemesis in Robert Rodriguez’s We Can Be Heroes is a first for the actress. Priyanka shared the teaser video of the film on her Instagram handle and from the looks of it, it appears to be centered around an intergalactic invasion where the aliens seem to have abducted all of earth’s superheroes. Left behind are their children, including Sharkboy and Lavagirl’s daughter Guppy. Now it is upon these super kids to save their parents and protect the world.

Sharing the teaser of the Hollywood superhero film, Priyanka said she had the best time shooting the film with the kids and Robert Rodriguez. “I had the best time shooting this movie, especially with Robert Rodriguez and these amazing super kids!! Loved playing their nemesis…. who do you think is going to win, them or me?! Streaming on Netflix New Years Day,” she wrote. Watch her mean and ruthless avatar here:

Also starring Christian Slater and Pedro Pascal, Robert Rodriguez, We Can Be Heroes is said to be serving as a stand-alone sequel to The Adventures of Sharkboy and Lavagirl (2005). We Can Be Heroes hits Netflix on January 1.

Meanwhile, Priyanka has a pretty diverse lineup to look forward to. She will next be seen in the film adaptation of The White Tiger along with Rajkummar Rao, which she has also executive produced. She is currently developing an untitled comedy with Mindy Kaling and Dan Goor, and is also working on Russo Brothers’ Citadel and The Matrix 4. She is also set to star with Grammy-winner Celine Dion and actor Sam Heughan in an upcoming romantic drama, tentatively titled Text For You.