Home Entertainment Sara Ali Khan Once Danced on the Street and Got Money for... 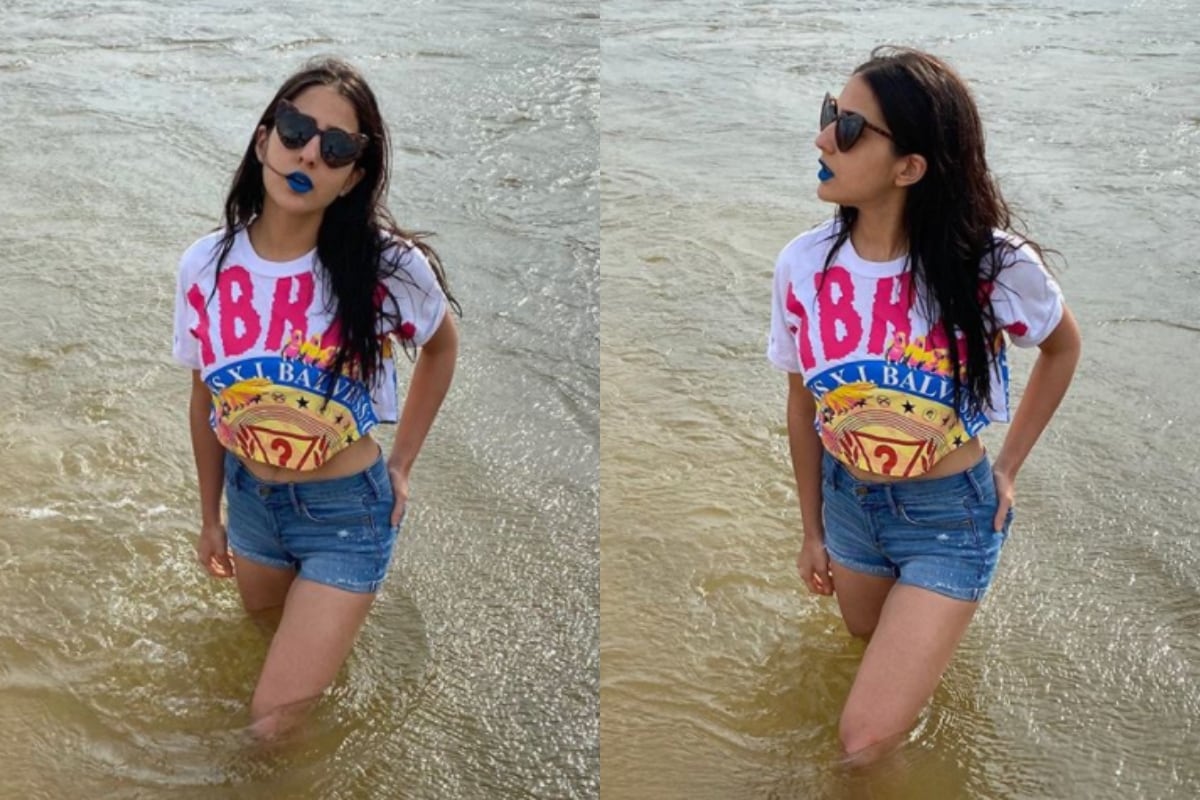 A video from a throwback interview, where Sara Ali Khan revealed a hilarious incident from her childhood, has resurfaced and is going viral on social media. The Kedarnath actress shared that she had once danced on the street with her brother Ibrahim as a baby, and got money for it. The incident happened when she was on a vacation with her parents Saif Ali Khan and Amrita Singh.

In the video, Sara said, “They (parents) had gone into a shop for something. I was outside with my brother, who was in a pram, and we were with our help. It was the three of us outside. I started dancing. People stopped to give money because they thought I was begging. I kept it. I realised, ‘Paise mil rahe hai, kuch bhi kar lo, karte raho (We are getting money, so let’s continue doing whatever we are doing).’ I started dancing more and more.”

She further revealed what her mother, actress Amrita Singh’ reaction was to the incident. “My mother was like, ‘Cute nahi, yeh bhikharan lagi, isliye paise de diye (They did not find her cute, they thought she was a beggar, which is why they gave her money).”

Sara will be next seen in Coolie No. 1 opposite Varun Dhawan. The film is a remake of the 1995 film of the same name starring Govinda and Karisma Kapoor, and is directed by David Dhawan. The film will skip theatrical release and stream directly on an OTT platform.

She will also be seen in Atrangi Re with Dhanush and Akshay Kumar. The film will be directed by Aanand L Rai.