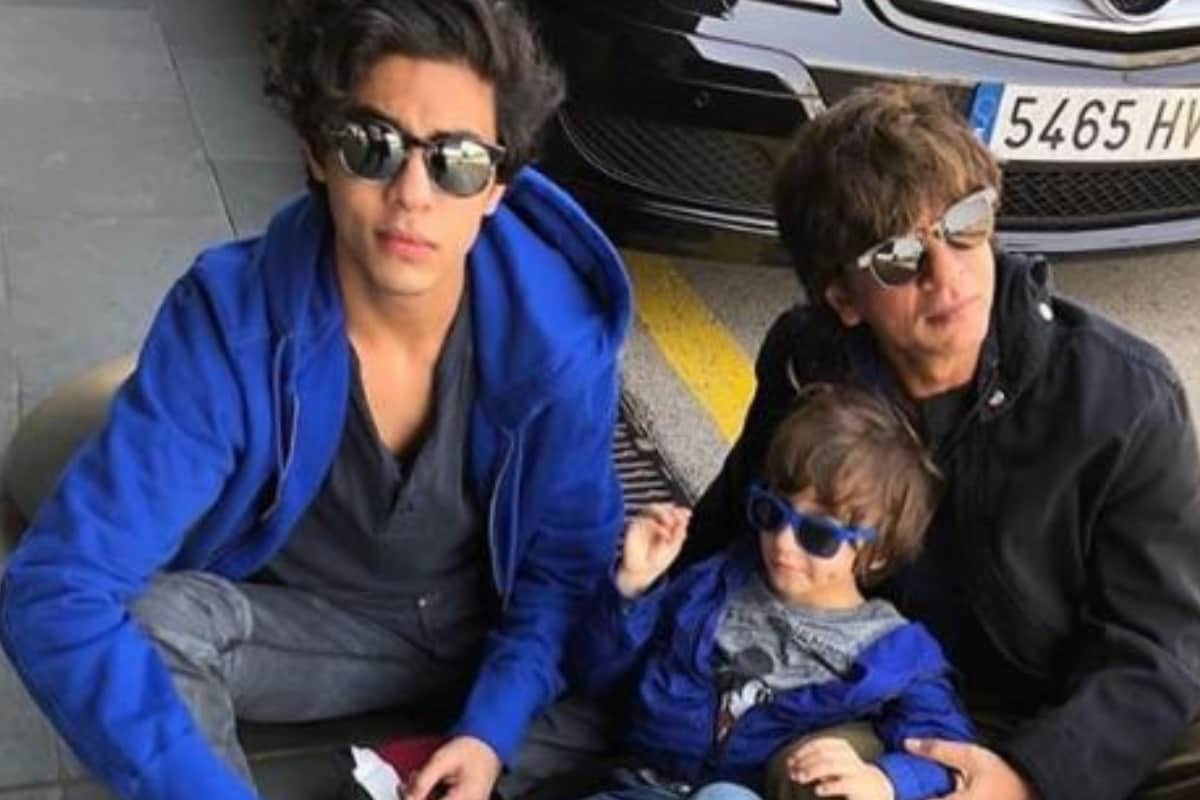 A picture of Bollywood superstar Shah Rukh Khan clicked with sons Aryan Khan and AbRam Khan in 2018 has resurfaced on the internet. Shared on Instagram by entertainment magazine Filmfare, the all-boys picture shows SRK wearing a black jacket and olive-green pants. The father of three is holding his youngest kid Abram who, like his father, is wearing shades and looks cute.

Aryan is twinning with his younger brother and wearing a similar sweatshirt. The trio is sitting on the pavement and there is a car parked just behind them on the road. The picture was shared with the caption, “It’s in the genes.”

A fan agreed with it and said, “Caption is the golden truth.” Another fan commented, “Badshah of Bollywood,” while many others reacted with heart emojis.

The picture was first shared by the wife of SRK, Gauri Khan on Twitter in 2018. She had shared it with the caption, “Best a woman can get… soaking the sun with my boys in Barcelona.” Apart from the above throwback pic, Gauri had also posted a picture of the two brothers together.

SRK has two sons and a daughter Suhana Khan. The eldest kid Aryan recently turned 23. The Khan family is spending time together since Aryan and Suhana who study abroad have returned home due to the Covid-19

Aryan collaborated with his father recently and conceptualised the video of the anthem of their IPL team Kolkata Knight Riders named Laphao. Although he is not active on Instagram and hasn’t shared a post since September 2019, Aryan has a fan following already.

AbRam often appears in the Instagram posts of his family. Recently, mother Gauri had shared a picture of her kids on the occasion of Aryan’s birthday.

A couple of weeks ago, Suhana had also shared a picture of Abram and Aryan with father SRK, saying that Aryan did not want her to post this picture.

Cus it’s my body, my cleavage: Sona Mohapatra shuts down troll as she opens up on victim-blaming