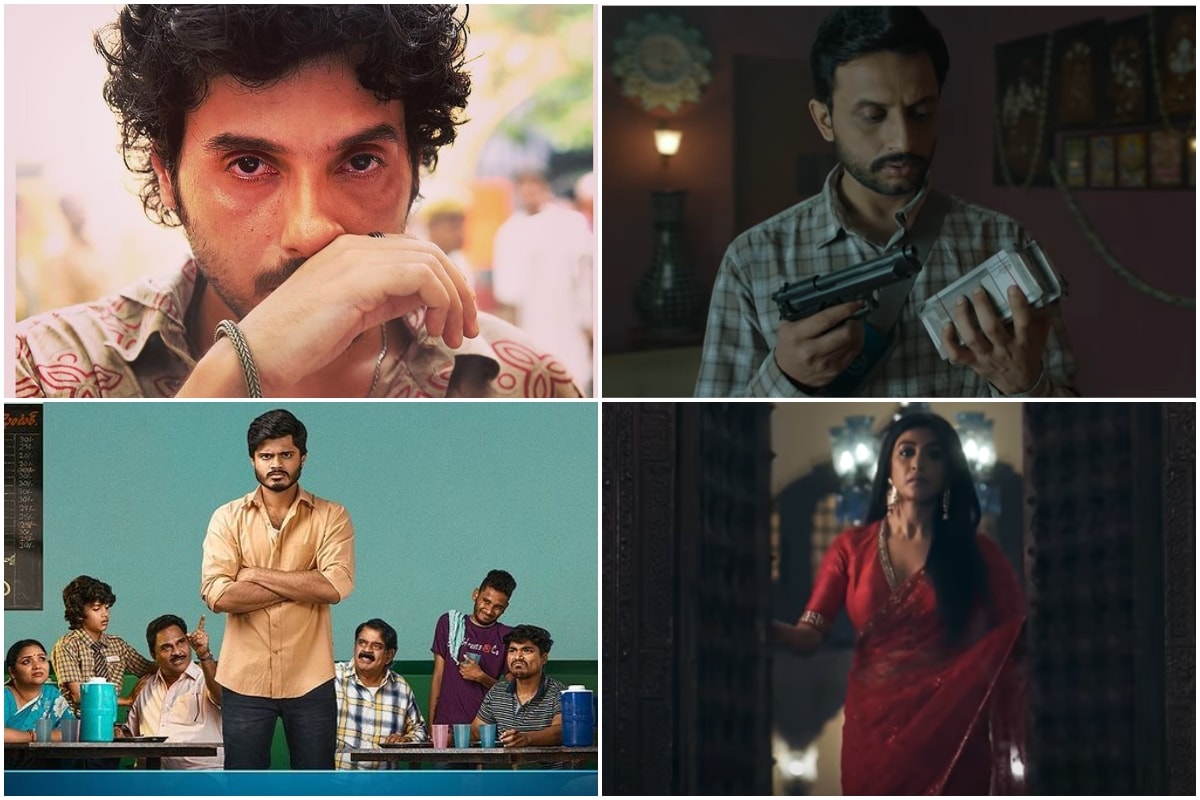 After the success of Mirzapur, Divyenndu is back in yet another heartland avatar in Bichhoo Ka Khel. Although this is a much more toned down portrayal, you will be reminded of Munna Bhaiya of the Amazon Prime Video series.

South star Vijay Deverakonda’s brother Anand appears in a feel-good film called Middle Class Melodies that has released this week. The sweet family drama revolves around a bunch of middle-class people and their dreams.

After a rather packed Diwali weekend, streaming services seem to be catching a breather this week. If you are done binge watching last week’s releases, here are some new names to add to your watchlist.

Divyenndu plays the role of Akhil Srivastav in Bicchoo Ka Khel, whose father has been killed in police custody. Akhil takes it upon himself to find out who is responsible for his father’s murder and seek revenge. The truth doesn’t seem black-and-white as some powerful people seem to be involved. Divyenndu is popular in the OTT space for playing Munna Tripathi in the Amazon Prime Video series Mirzapur, and his role in Bicchoo Ka Khel will remind fans of the same since both shows are set in Uttar Pradesh and have some thematic similarities.

Simple Murder is a multi-strand dark comedy in which greed becomes the factor that drives the characters to entangle in a chain of events. Some fed up with their mundane life, some trying to achieve more, some wanting to secure their future, while some are just sucked into this mess by their greed. Directed by Sachin Pathak and written by Prateek Payodhi, A Simple Murder featuring Priya Anand, Mohammed Zeeshan Ayyub, Amit Sial, Yashpal Sharma, Gopal Datt and Ayaz Khan, among others.

Suspense thriller film Raat Baaki Hai is based on Atul Satya’s popular play ‘Ballygunje-1990’, which was set in Rajasthan. The film, which features Paoli Dam, Anup Soni and Rahul Dev in the lead, has been described as a tale of “love, deceit and revenge”. It revolves around one night where two estranged lovers end up meeting each other after 12 years under strange circumstances. One is on a run for being a murder suspect and as the story unfolds, the unexpected twists and turns are expected to stun the audience, as per the official synopsis. Avinash Das has directed the movie.

Directed by Vinod Anantoju, the Telugu family comedy drama stars Anand Deverakonda and Varsha Bollamma and is produced by Bhavya Creations. Middle Class Melodies is a fresh breath of air and promises family entertainment; it’s a sweet love story weaved with lots of laughter and some drama. The film revolves around a bunch of middle-class people and their dreams, beliefs, struggles and hopes through a light-hearted lens.

Wrongfully convicted prisoner-turned-litigator and social crusader Aaron Wallace (Nicholas Pinnock) continues his fight and embarks on a more personal journey. Aaron is motivated by the hope of being reunited with his family and reclaiming a life of freedom to take up the mantle against systemic injustice from outside the prison walls. With continued help from the people who supported him—his family, a wily one-time public defender, Henry Roswell and his former prison warden, Safiya Masry, Aaron continues his battle against the very political machine that once put him away. Inspired by the life of Isaac Wright Jr., For Life continues to shine an unrelenting light upon the institutional wrongs of our penal and legal systems.

We will be back with more recommendations from streaming platforms next week.