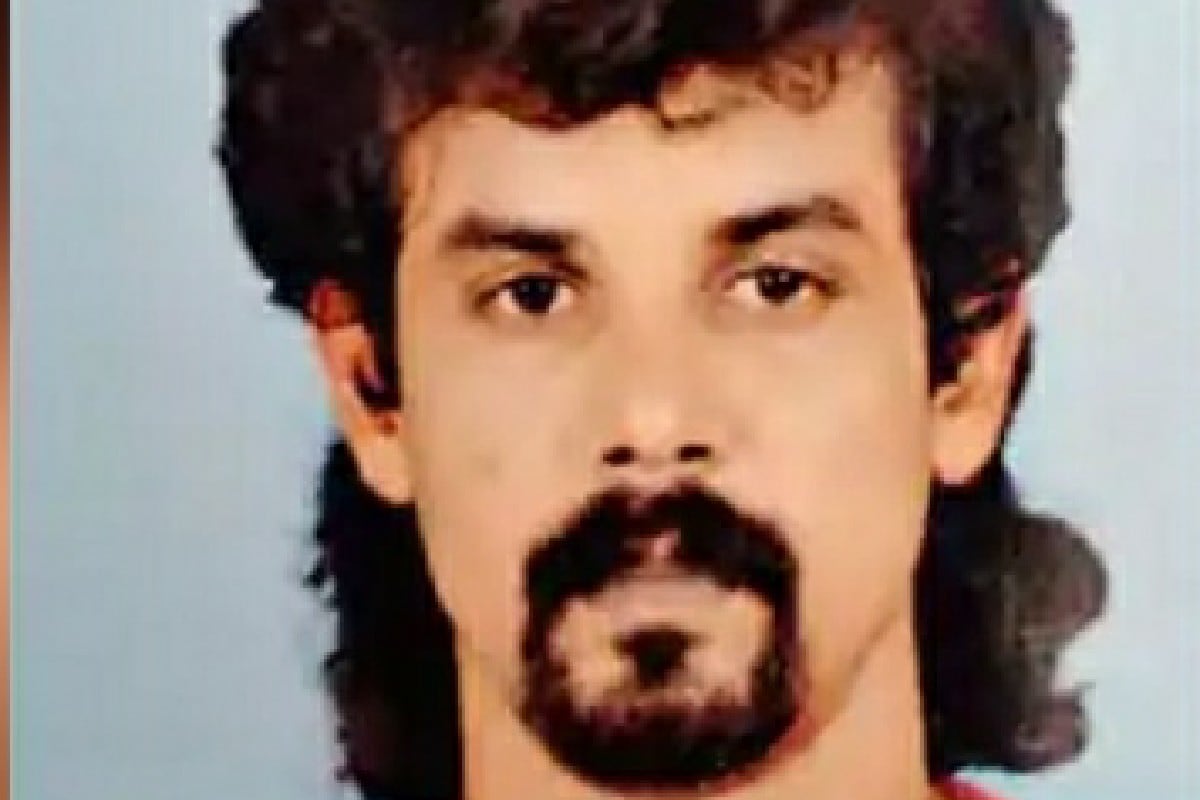 Tamil TV actor Selvarathinam was hacked to death on Sunday, November 15. The incident took place in Chennai’s MGR Nagar. The 41 year old actor was quite famous in the TV and films circuit. His most recent work is in Tamil Serial Thenmozhi BA. The show is being aired on Vijay TV.

According to a report published in The Times of India, the actor had been a part of the entertainment industry for the last 10 years now. The actor, who had won people’s hearts with his work, was a Sri Lankan refugee. His wife and children stayed in a refugee camp in Virudhunagar district.

Elaborating upon the incident, the police stated that the 41 year old actor had not gone for shooting on Saturday. He had instead stayed back with his friend Mani, an assistant director. Later, in the wee hours of Sunday, the victim had got a call after which he left Mani’s residence. The police states that the friend said that Selvarathinam had told him that he was going to meet his friends. Mani also stated that apart from this detail, Selvarathinam did not give him any other information.

Later at night, Selvarathinam’s roommate got to know that the actor had been killed. The incident occurred on Anna Nedumpathai. The people involved in the act continue to remain unidentified till now. On coming to know about the incident, Mani informed the police and rushed to the crime spot.

Police has revealed that in the CCTV footage of the area, they could spot four men moving in suspicious manner near the murder place. The killers had commuted in an auto rickshaw. Before killing Selvarathinam, the killers had a brief argument with him. The police added, “We are analyzing the call records of the actor to know who made the last call. We have also got a set of phone numbers to whom the actor made frequent calls.”

Meanwhile, his body has been sent for post-mortem to the government Royapettah hospital.