Home Entertainment We are Missing on Making Music the High Point of Our Films:... 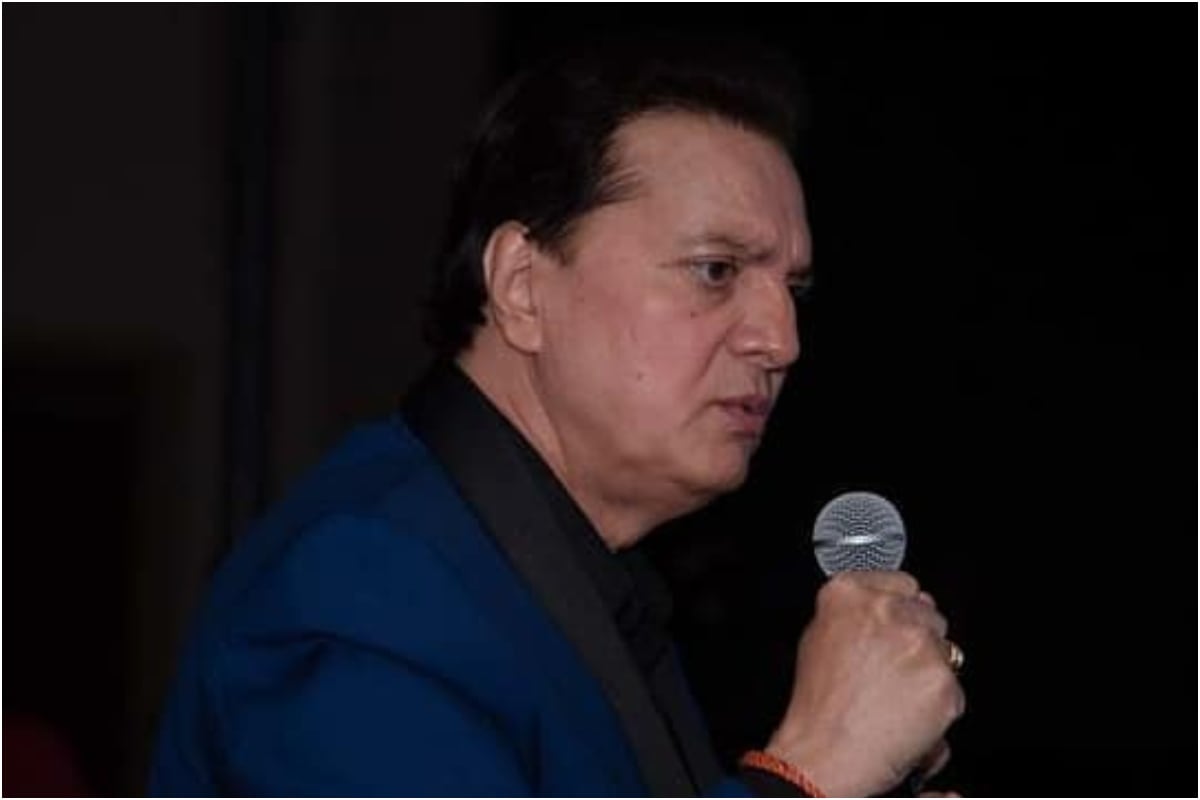 Jatin Pandit of the music director duo Jatin-Lalit has been a part of several iconic Bollywood compositions for films like Jo Jeeta Wohi Sikandar, Kabhi Khushi Kabhie Gham, Dilwale Dulhania Le Jayenge and Sarfarosh. Being a part of the showbiz for many decades, the musician has seen the good and bad of the industry from close quarters.

In this freewheeling chat, Jatin Pandit talks about the ever changing music industry, USP of Bollywood songs and gives advice to aspiring singers.

You started your career in the early ’80s and have composed some iconic songs. You have also seen the music industry evolving.

Every five years, there is a major change in all the departments of creativity. Nobody can just be firm on sticking to one style. However, not all changes are good and neither can you accept all of it. Sometimes the quality of change declines, that’s when things go wrong. Earlier actors used to lip-sync the song which elevated its feel. Now, most songs are like background scores, so the scope of popularity and creativity diminishes. Not that there aren’t good composers. They are coming up every day, I like to hear their songs, but the easy way out has taken over the quality of music. Earlier, hundred musicians used to record a song, there were human errors, which was very important to make a song come to life. But now, when you record with a machine there are no errors. It makes everything very monotonous and mechanical.

I’m waiting for the wheels to turn because our industry was known for its music as much as China is known for Kung Fu and America is known for its larger than life superheroes. So, we are missing on making music the high point of our films.

Remakes and remixes are in trend.

If a song is popular, people are bound to remix it and make it their way. However, in my opinion, if a song is appreciated by millions for the way it is made, it shouldn’t be redone. But times are changing so it’s fine until the original song is not damaged but I am not in favour of it.

You composed the songs of DDLJ, which recently celebrated 25 years of its release. Now when you look back at it, what according to you made these compositions iconic? Do you have any personal favourite?

We have worked in so many films for so many years and they’re all albums with very big hits and the recall is still very strong. But one film I can surely quote which is wholesome and timeless is DDLJ. The music is an intrinsic part of that film and it blends in. Unique plot points, composition and lyrics by Anand Bakshi and Aditya Chopra are out of the world. Everyone has given their hundred percent on this film, true teamwork, which is why it is still so fresh. There are other films too, but this is like a complete package on all fronts.

You recently worked with your son Raahul Jatin on song ‘Yaaden Aane Lagi’.

I have worked with a lot of great directors and singers, but working with Raahul was a different experience altogether because it was sort of fulfilment, perhaps what a Guru derives. Raahul has a mind of his own and he would not accept anything at the face of it, he has to do his own due diligence and process it by himself. Normally, I used to write the dummy lyrics before to make my directors hear it. But this time I wanted a nice hook because ‘Yaaden Aane Lagi’ has an inherent call.

Of late, discussions cornering the industry are taking center stage. With your son trying to make his mark in the music industry, he will be compared to the legacy of Jatin-Lalit and would find his name in the nepotism debate.

I know that my son will have hurdles and people will compare him, but he is talented. I personally didn’t want him to join the music industry, but I saw he is too much inclined to it so I guided him. I am positive that he will find his destination sooner or later.

About other things, I am 100% sure, nepotism and groupism exist. It was there when I was working, it’s still there and has become all the more. But everyone wants to have someone talented because they see their own benefit. Also, there are good and bad people in every field, so this isn’t something uncommon and we have to move with it.

Any piece of advice for aspiring singers who want to make it big in the industry.

Music is something which has no shortcut. In recordings, software is taking over and it is unfortunate that a lot of singers are dependent on this. Talent is getting compromised. Hence singers should consciously make an effort to learn and deliver without the help of these tools, hone their skills, train their voice and do it all their life because signing is a form of meditation, you discipline your and fine tune your voice all your life.