Home Entertainment ‘When It Wasn’t Enough…’: Amitabh Bachchan is Mocking His Own Fashion Sense... 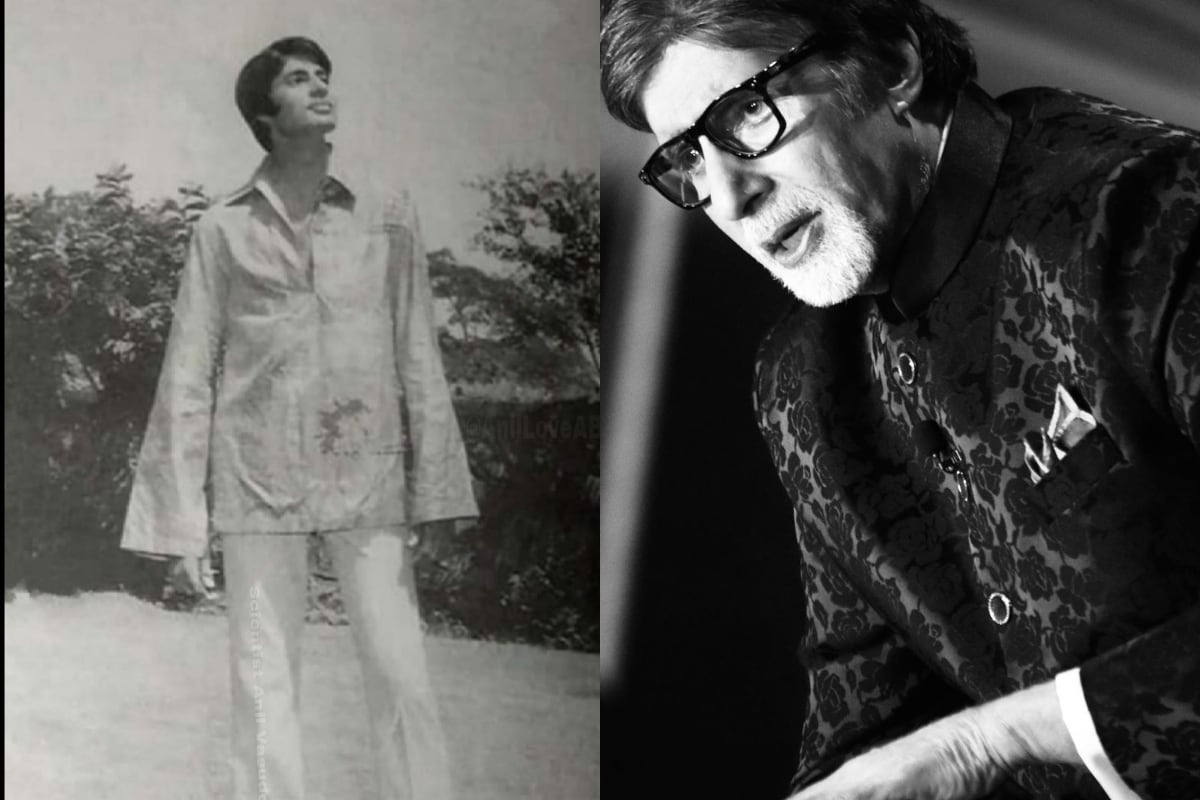 Amitabh Bachchan often treats his fans with his words of wisdom and throwback pictures.

Bollywood megastar Amitabh Bachchan’s social media posts often leave fans amused. Big B is one of the most active celebrities on social media. He often treats his fans with words of wisdom and his throwback pictures.

In the latest post, the megastar shared a black and white picture, where he can be seen posing in a flared sleeves shirt. His quirky caption stole the show as he wrote, “… when it was not enough to be wearing flared trousers… but flared sleeves as well…”

Big B, who celebrated his 78th birthday on October 11, never fails to impress his fans with his enthusiasm and freshness. The actor keeps posting updates and his thoughts on social media. Recently, he shared a monochromatic picture of himself where he can be seen looking at something with all his focus. Sharing the picture, he wrote, “…and I stand and become the eternal GONGOOZLER… the MET in NYC says its ‘an idle and inquisitive person who stands staring for prolonged periods at anything out of the common’.”

Big B is not only active on social media but also in his professional life. The 78-year-old actor is a true source of inspiration for everyone. He is currently hosting the 12th season of the TV quiz show Kaun Banega Crorepati.

Meanwhile, the actor is all set for his upcoming film Brahmastra along with Ranbir Kapoor, Alia Bhatt, Nagarjuna and Mouni Roy. The film, directed by Ayan Mukherji, was shot in Germany, Mumbai and Varanasi and is expected to release next year. He will be also seen in Ajay Devgn directorial Mayday. Ajay will be directing the megastar for the first time.