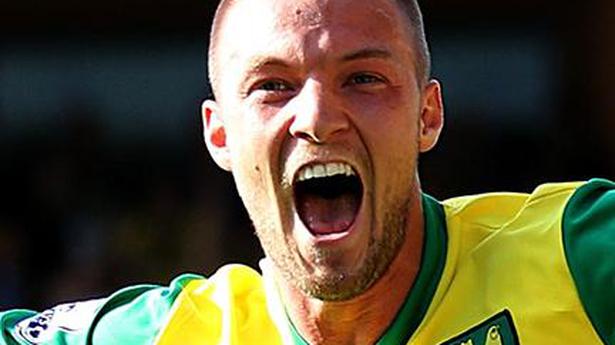 Pilkington joins the ISL debutant having played in England all along with more than 400 games under his belt. He has scored 83 goals in his 14 year-long professional career.

Aaron Amadi-Holloway joins the side from A-League side Brisbane Roar. The 27-year-old striker featured in 23 matches last season.

Aaron spent the major part of his career playing in Europe, before making the move to Brisbane Roar last season.

We have been keeping you up-to-date with information on the developments in India and the world that have a bearing on our health and wellbeing, our lives and livelihoods, during these difficult times. To enable wide dissemination of news that is in public interest, we have increased the number of articles that can be read free, and extended free trial periods. However, we have a request for those who can afford to subscribe: please do. As we fight disinformation and misinformation, and keep apace with the happenings, we need to commit greater resources to news gathering operations. We promise to deliver quality journalism that stays away from vested interest and political propaganda.