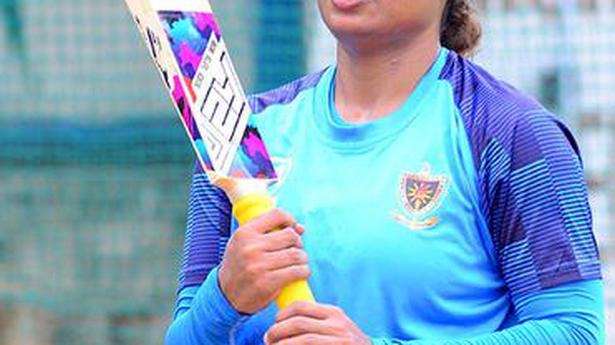 There were limited opportunities for the players to showcase their potential when Mithali Raj broke into the Indian team two decades ago, but India’s ODI captain says tournaments such as the Women’s T20 Challenge, which was played alongside the IPL in the United Arab Emirates recently, have helped unearth new talent.

“The best example is Shafali (Verma), who used the Women’s T20 Challenge platform last year. She was the find of the tournament. There are also a couple of other players who are young and talented. They just need some exposure so that when they represent India-A or the National team, they will have the experience to handle things at the top level,” Raj said on the Tissot Presents Sportstar Extras T20 Time show.

“When I started playing, we did not have these platforms. Back then, players would take two or three years to find their feet in the international arena. But today, with the Women’s T20 Challenge, India-A and Emerging Teams, the BCCI has taken so many initiatives to get the girls going,” said Mithali.

Watch the full interview on youtube.com/watch?v=TTSUNF_8Kgg