Home Sports ‘I have done everything I can’: This talented Australian all-rounder looking to... 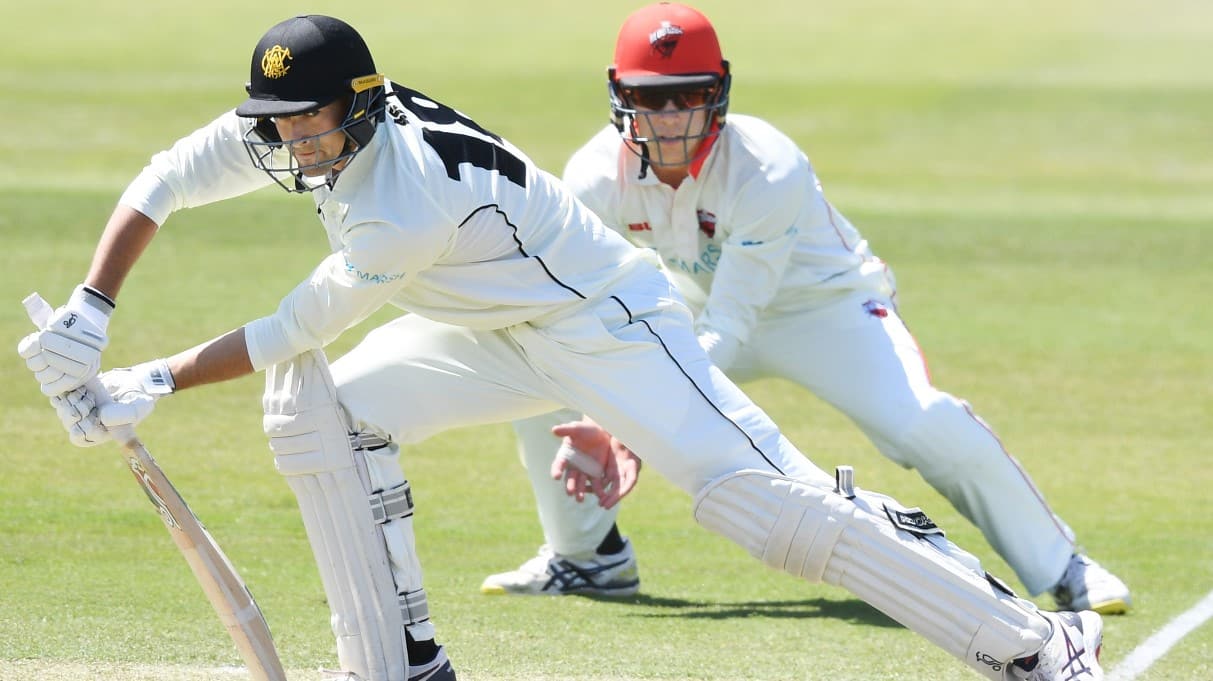 Australia boasts of a strong lineup for their upcoming series against India. The squad is filled with match-winners in all three formats and with less than a week for the series to commence, the preparations are going at high intensity in the Aussie camp.

One of the Aussies who is looking to cement his spot in the limited overs squad is 27-year-old all-rounder Ashton Agar. Agar is making a comeback into the ODI’s, having last played way back in March against South Africa. However, after a good outing in the Sheffield Shield, he is looking to make a strong comeback.

While Agar is more renowned for his left-arm spin bowling, he has the ability to provide the impetus at the death with some lusty blows – thus, he can be a useful finisher for Australia.

“Yeah, I haven’t played white-ball cricket for a little while, but that’s nothing that worries me too much. The One-day side is a hard side to get into. Unless you’re going to pick two spinners, Adam Zampa has a run of it at the start anyway,” Agar was quoted by cricket.com.au.

Agar emphasised how difficult it was to get into the Australian ODI squad which is loaded with match-winners.

“I bowled about 150 overs in three Shield games. I bowled on some wickets that were absolute highways. Trying to think batsmen out on really good wickets actually holds you in good stead going into an ODI and T20 series” added Agar.

Calling T20 as his favourite format, Agar remarked that he feels the most confident in that. While Agar had missed out on the Australian ODI squad for their tour of England in September, Agar played in the T20I series.

“I’ve done everything I can in T20 cricket to push my case. I feel really confident in that format and feel like I showcased my skills,” he added.

India is slated to play three ODI’s, three T20I’s and four Tests down under and would look to repeat their heroics from their last tour. The tour begins with the ODI series, commencing on November 27. The first Test is scheduled for Adelaide from December 17.