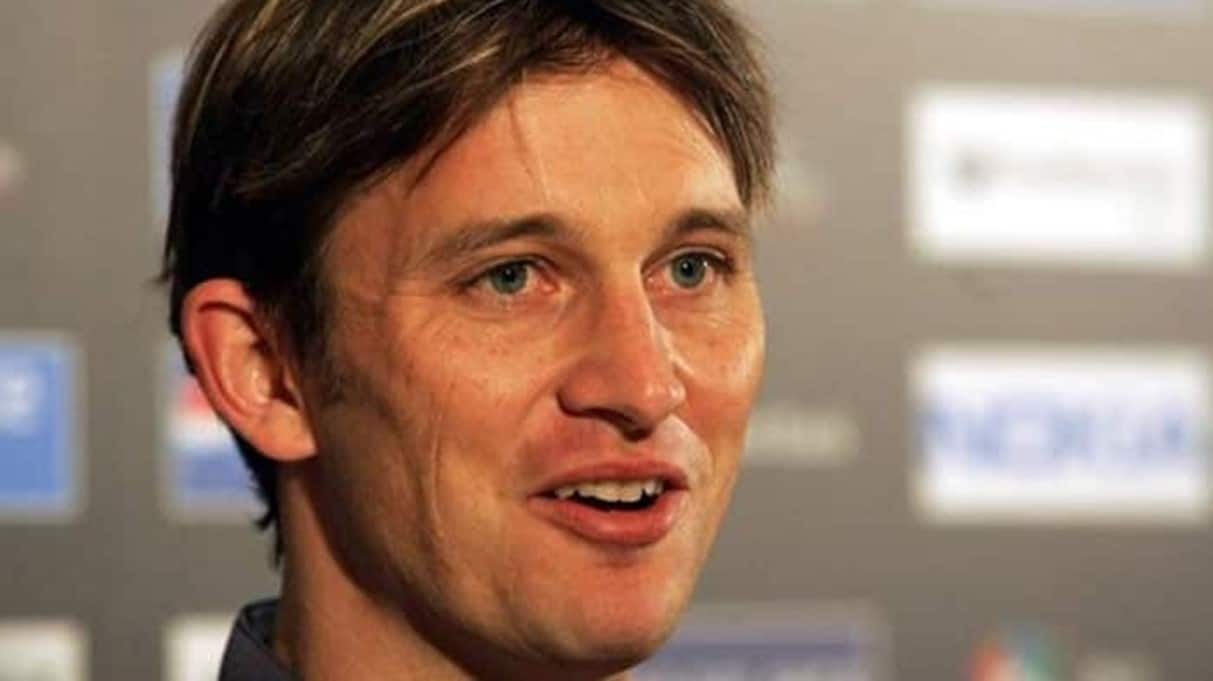 Back in his playing days, New Zealand pacer Shane Bond was a force to be reckoned with. He was widely considered amongst the best bowlers in the world before a litany of injuries brought an early end to his career. However, the former Kiwi player is doing a fine job as the bowling coach of IPL franchise Mumbai Indians – guiding them to the IPL 2020 title.

He has been instrumental in the superb bowling performances of the Mumbai Indians bowlers, which has been instrumental in their back to back IPL victories. However, Bond reserved special praise for one bowler whom he thinks is the best in the world at the moment. As you might have guessed, it’s none other than Jasprit Bumrah. Bond has had the opportunity to watch Bumrah very closely at Mumbai Indians.

“He has a desire to continue to be the best bowler in the world. I think he is. I think he is the best fast bowler. He is a gun,” Bond was quoted in the Sydney Morning Herald, praising Bumrah.

Bumrah was in red-hot form in the recently concluded IPL 2020, picking up 27 wickets from just 15 games – finishing at the second spot in the Purple Cap race.

“He hadn’t played yet and people say: ‘Will he be any good?’ There was a lot of talk about his action and that he will get injured and this sort of stuff. He is certainly unorthodox in the way his actions looks. He has a short delivery stride but he has got a strong, braced front leg, he has a supple wrist and, obviously, bowls fast and can move the ball around and is very, very skilled,” Bond said.

The fact that Bond pits Bumrah ahead of stalwarts like Mitchel Starc, Pat Cummins and Kagiso Rabada among others is certainly very rich rich praise for the Indian.

The right-arm quick, Bumrah, picked-up his wickets at a phenomenal economy-rate of 6.73 and was perhaps the biggest match-winner for Mumbai this season.

Bond praised Bumrah’s belief in his ability and the fact that he is very confident about his skill-set.

“He has also got that very strong belief in himself. Sometimes you meet players and work with players that don’t have that. With him, it’s definitely not like that. He has an air of confidence about his own game.”

While Bumrah often unsettles the batsmen with his unusual action, Bond said that another important aspect about his game was his ability to move the ball both ways.

“I think that sometimes that can shock you as a batter. But the other thing is he has the ability to shift the ball both ways.”