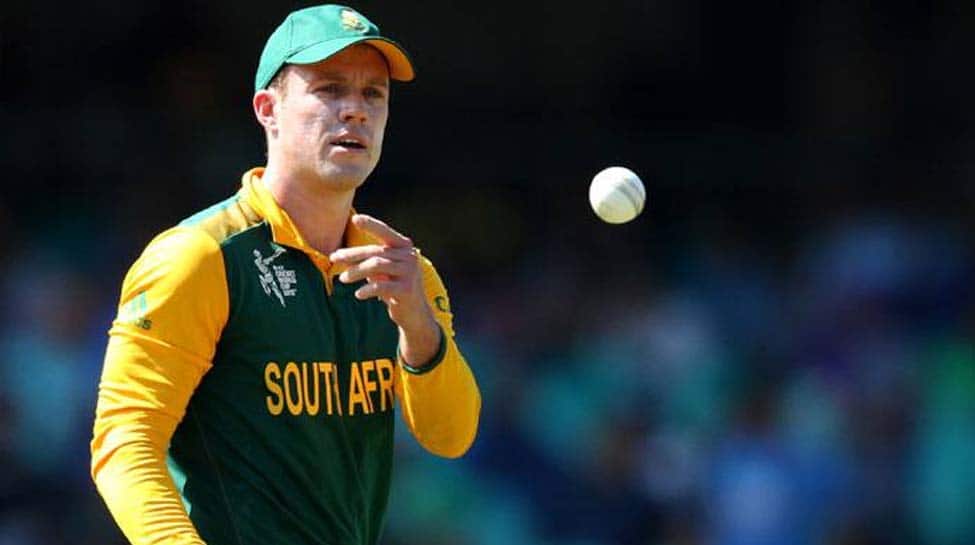 South African experienced cricketer AB de Villiers and his wife Danielle, who were expecting their third child, are now proud parents of a baby girl.

The 36-year-old former skipper took to his offcial Instagram account to confirm the good news and share the picture of him with his wife and the new-born baby.

Along with the photo, De Villiers revealed that the couple welcomed their little munchkin into the world on November 11 and that they have named their daughter ‘Yente’.

“On 11-11-2020, we welcomed a beautiful baby girl into the world Yente de Villiers, you are the perfect addition to our family and such a blessing. We are grateful beyond measure for YOU! Genade onbeskryklik groot. Dankie Here,” De Villiers captioned the post.

De Villiers and Danielle tied the knot in March 2013 in Bela-Bela, South Africa after dating each other for five years.The couple already has two sons–Abraham Jr. and John.

RCB made it to the playoffs of this year’s lucrative T20 tournament, only to get knocked out after slumping to a six-wicket defeat at the hands of Sunrisers Hyderabad in the Eliminator.

De Villiers finished the season with a total of 454 runs in 15 matches he played for the RCB.