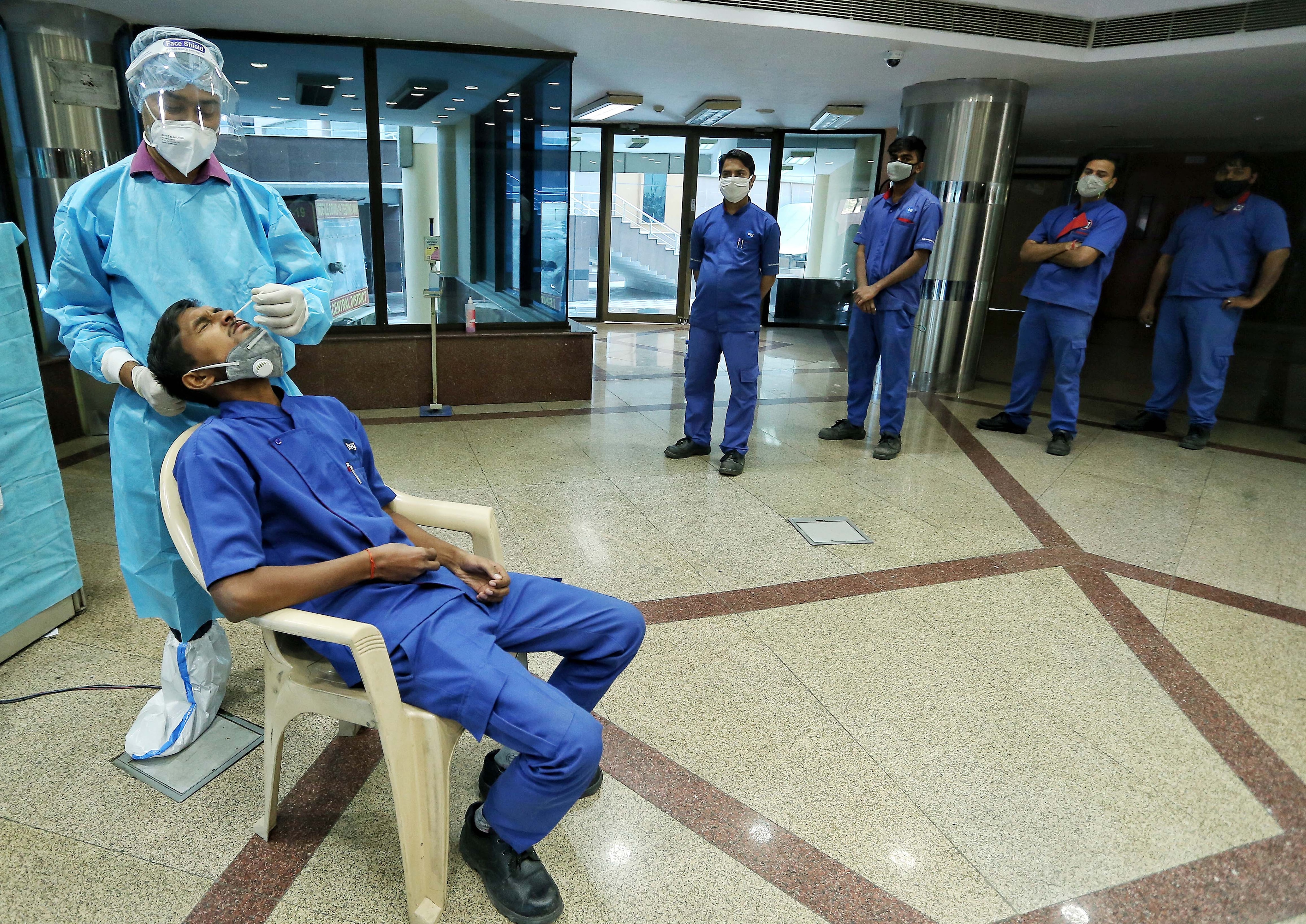 A day after registering its first net increase in active coronavirus cases in 48 days, India on Saturday again went back to reporting daily reductions. The count of active cases across the country now stands at 439,747, with decline of 4,047 being reported on Saturday. This is 2.68 per cent of the 6,165,095 active cases globally, or one in every 37. Overall, the country added 46,232 cases to take its tally to 9,050,597.


Now the sixth-most-affected country by active cases, third by fatalities, and second by total cases, India has added 277,118 in the past seven days. Here are the key takeaways from the coronavirus data released by the Union Ministry of Health and Family Welfare (MoHFW) on Saturday (November 21, 2020):