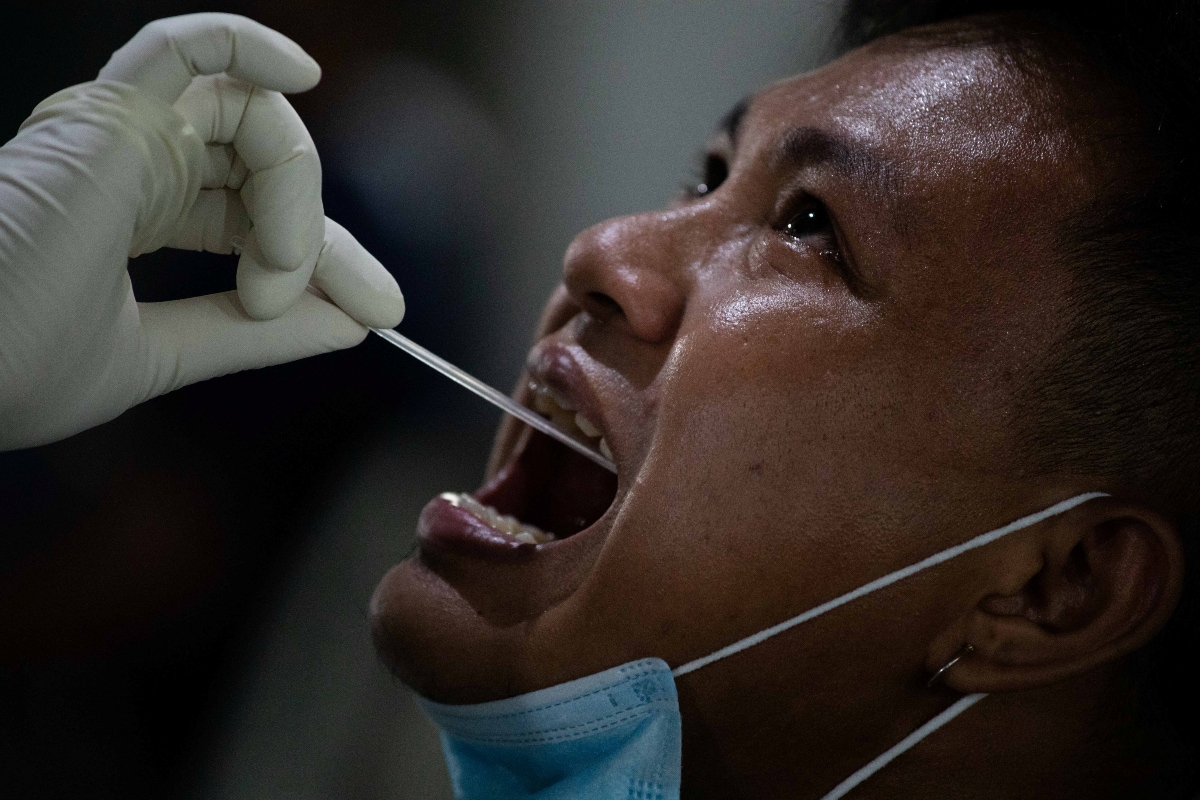 The tally of coronavirus cases in the Eastern European sub-region passed 5 million on Saturday, a Reuters tally showed, as governments across Europe take measures to try to rein in surging cases.

Eastern Europe reported over 82,000 cases in a single day on an average in the last week, while adding over 1,500 deaths daily on average.

Russia, Poland, and Ukraine are among the top 20 countries with the most cases in the world.

A recent surge in cases has taken Russia past the 2 million threshold, behind only the United States, India, Brazil, and France in total infections. Authorities have resisted imposing lockdowns across the country as they did earlier this year, however, preferring targeted, regional measures.

Europe has so far reported over 15 million COVID cases, making it the region with the highest number of cases. It has recorded more than 346,000 deaths, the second-highest in the world by region after Latin America, according to a Reuters tally.

Joe Biden administration to be risky for Chinese economy; know about his possible move