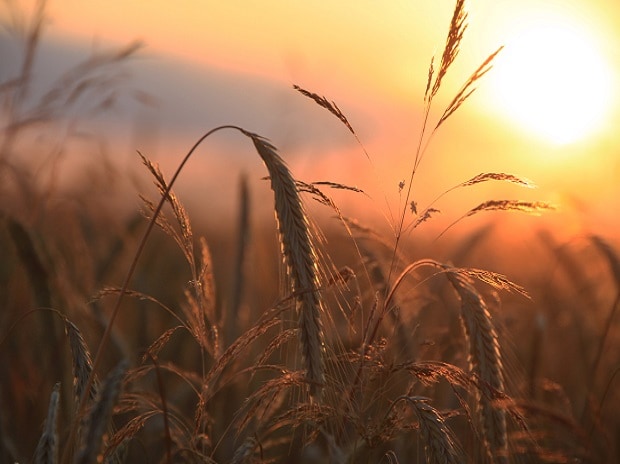 Encouraged by an unusually long delay in the withdrawal of southwest monsoon that has left residual moisture in the soil, farmers have started sowing rabi crops on a brisk note this year covering almost 9.84 per cent more area till date as compared to the same period last year.


Latest data from the department of agriculture shows that till Friday, rabi crops had been sown in around 26.54 million hectares of land which is 9.84 per cent more than the area covered during the same period last year.

In all, the average area under rabi crops in the last five years is 62.02 million hectares which means that so far 43 per cent of normal area has been covered this year.


Mustard, which is the main oilseed grown during the rabi season, has been sown in around 5.22 million hectares of land this year, which is 8.83 per cent more than the same period last year. (see chart)

“Our farmers are making great efforts and the central government will in future will also ensure that the farming sector grows in the country,” Agriculture Minister Narendra Singh Tomar said in a statement.


Meanwhile, the southwest monsoon in 2020 has been among the best in the last several years.


Data showed that from June till September, rainfall was 9 per cent above the average, which made it the second consecutive year with more rainfall than normal, something which happened for the first time in almost 60 years.


The last time India had two consecutive years of more than average rainfall nationally was in 1958 and 1959, almost 60 years ago.


Out of the 685 districts in the country, monsoon was normal in almost 75 per cent of them, while it was deficient and below normal in the remaining.


Most of the districts which received deficient or below normal rainfall were in the states of UP, Punjab, Haryana, Rajasthan and also other northern states.


In total, out of the 36 meteorological sub-divisions in the country, only five received deficient rainfall while the rest received normal rains.


The rains continued to stay in the country long after the season ended in September and finally left the country in late October thus providing good residual soil moisture for early planting of rabi crops.