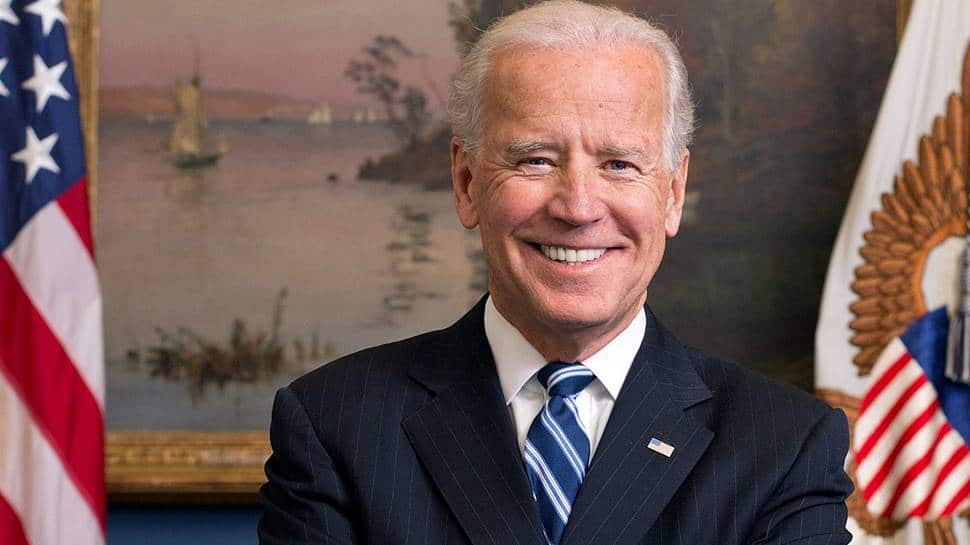 Washington: President-elect Joe Biden turns 78 today on November 21, 2020 and after he takes over the reins of the country from Donald Trump he will be the oldest President in US history.

Biden, whose swearing in ceremony will take place in January 2021, will displace Ronald Reagan as the oldest president in the nation’s history. Reagan had left the White House in 1989 when he was 77 years and 349 days old.

The age and health of both Joe Biden and Donald Trump, who is four years younger, loomed throughout the US presidential race.

Biden, in an interview with CNN had promised to be ‘totally transparent’ about all facets of his health if elected.

The campaign has made the case that Biden isn’t your average septuagenarian. His physician, Dr. Kevin O’Connor, in a medical report released by the campaign in December, described Biden as ‘healthy, vigorous … Fit to successfully execute the duties of the Presidency, to include those as Chief Executive, Head of State and Commander in Chief.’ A report by the Associated Press stated.

While, Prime Minister Narendra Modi spoke to Biden after he won the presidential race and reiterated New Delhi’s commitment to the Indo-US strategic partnership and discussed their “shared priorities and concerns”.

PM Modi congratulated Joe Biden and Vice President-elect Kamala Harris on their victory on Twitter. Modi wrote, “Spoke to US President-elect Joe Biden on phone to congratulate him. We reiterated our firm commitment to the Indo-US strategic partnership and discussed our shared priorities and concerns – Covid-19 pandemic, climate change, and cooperation in the Indo-Pacific Region.”

Also read | Explained: What does Joe Biden as new US president mean for India, Pakistan?