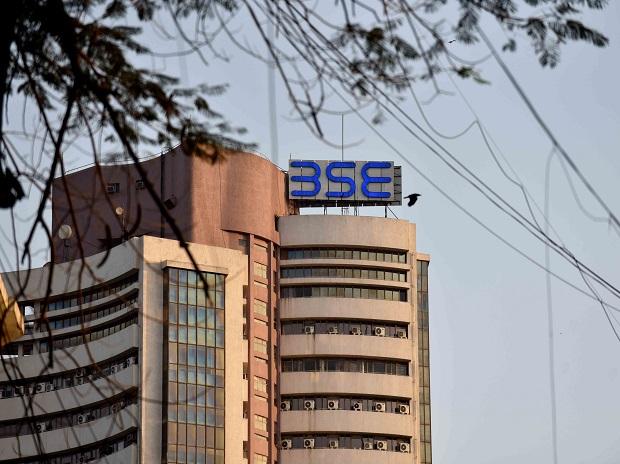 could remain sideways on Wednesday amid focus on stock-specific action. SGX Nifty was down 11 points or 0.09 per cent at 12,886.5 levels in early deals on Wednesday.

Nifty Bank index could drive the indices today after the central government put Lakshmi Vilas Bank under moratorium till December 16, 2020. That said, the RBI on Tuesday proposed to merge LVB with the India subsidiary of Singapore’s DBS Bank.

(With inputs from Reuters)